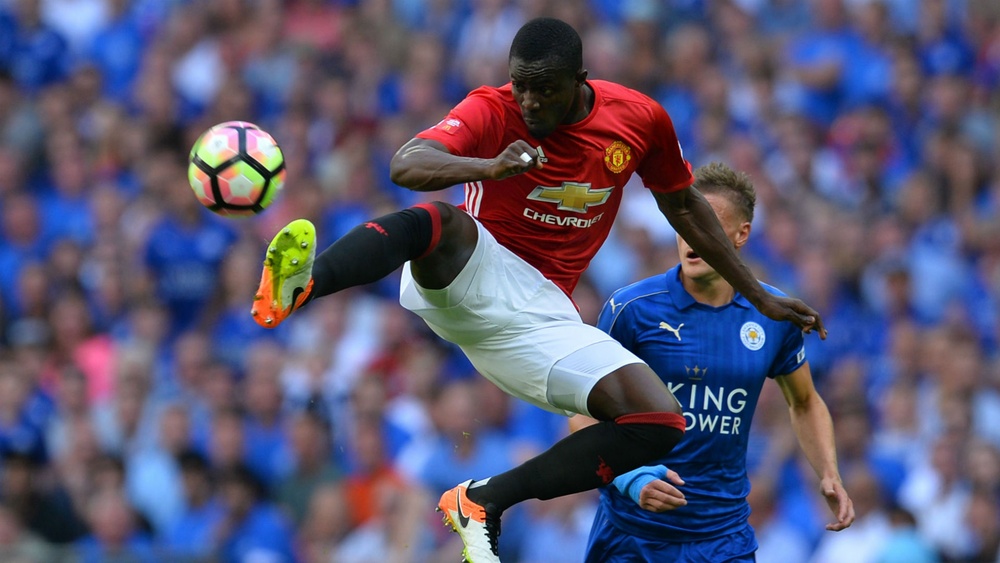 Eric Bailly may be living his last season at Manchester United. The Ivorian center-back is at loggerheads with his manager and could leave Old Trafford. Inter Milan are already on the lookout.

Eric Bailly's time at Old Trafford is coming to an end. The Ivorian center-back has lost the confidence of his manager, Ole Gunnar Solskjaer. Eric Bailly is far from being among the first choices of the Norwegian coach. In fact, the English media emphasize that the two men are currently at odds.

Perfect conditions to accelerate the player's exit next summer. In the meantime, this season is Bailly will quickly want to forget. Bailly has, in fact, played only 8 games. The former Villareal player has spent much more time in the infirmary than on the Premier League pitch since his arrival in England in 2016.

Inter Milan to the rescue

Eric Bailly should not be short of suitors, however. The Italian club Inter Milan are already in a position to sign the Ivorian defender. The current Serie A leader Inter is keen to strengthen their defensive line and make a name for themselves on the European stage. The challenge of Serie A excites any defender. Inter Milan clearly is looking for a replacement for aging Diego Godin and Bailly's game style and morphology could be a perfect fit.

Eurosport reports that Antonio Conte's team is keeping a close eye on Eric Bailly's contractual situation. The good relations between the two clubs could facilitate the transaction. In recent years, the Italian side have welcomed Ashley Young, Romelu Lukaku and Alexis Sanchez, all of whom left Old Trafford for the San Siro under Ole Gunnar Solskjaer.