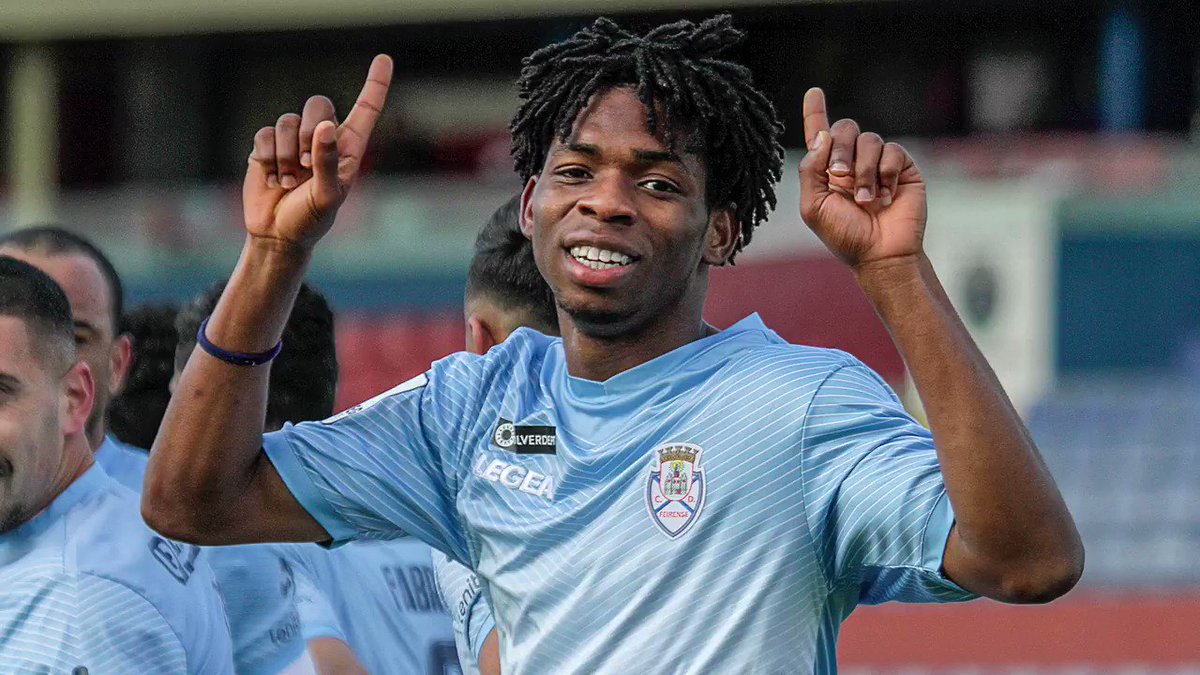 Abraham Marcus has been named for the first time in the provisional squad of 31 players by technical sdviser Gernot Rohr for Nigeria's international friendly game against Cameroon in Austria on Friday, 4th  June 2021.

The 21-year-old forwrd has been on an incredible form for Fierense in Portuguese Liga 2, scoring 11 goals and recorded several assists in 14 appearances across all competitions this season.

Besides Marcus as a first time call up, Enyimba FC's energetic forward Anayo Iwuala also made the cut, following cameo appearances against Benin Republic and Lesotho in AFCON qualifiers in March.

The provisional list of 31 will be whittled down to 23 before the Super Eagles fly to Vienna for the clash with perennial rivals Indomitable Lions.

The Eagles silenced the Indomitable Lions 4-0 in a 2018 Fifa World Cup qualifier in Uyo in September 2017 and were later forced to a 1-1 draw in in Yaounde, setting the stage for Nigeria's qualification for the finals in Russia.

The Super Eagles will face off with the five-time African champions at the Wiener Neustadt in the Austrian capital, Vienna starting from 8.30pm Austria time.