Menu
Fermer
Menu
close
1 month |
At a glance, Other sports

McGregor is the highest paid sportsman in 2020 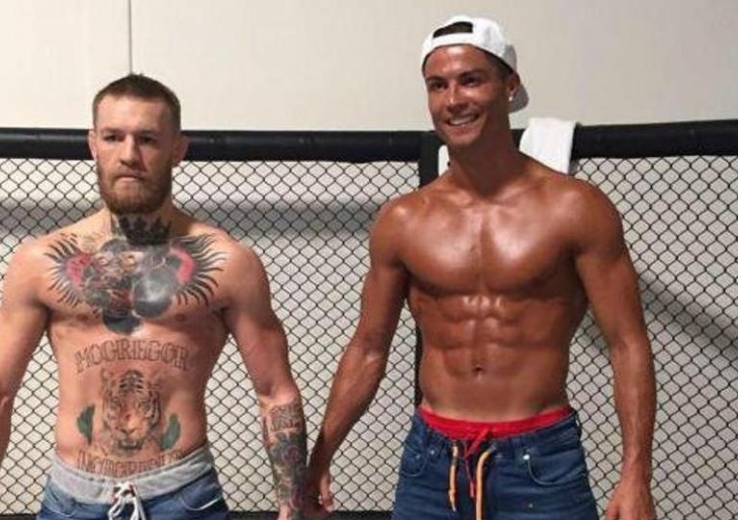 McGregor is the highest paid sportsman in 2020

Forbes magazine unveiled on Wednesday a ranking of the highest paid sportsmen and women in 2020. Irishman Conor McGregor has overtaken the two football stars, Lionel Messi and Cristiano Ronaldo. Once again, there are no Africans at the top.

For once, Messi and Ronaldo are not at the top of the list. Neither of these two footballers, who are used to racking up awards, is the highest paid sportsman on the planet in 2020. Mixed martial arts (MMA) star Conor McGregor has overtaken them.

Yet the 32-year-old Irishman has only fought one fight for which he earned $22 million, according to Forbes. However, thanks to the sale of his shares in a whisky brand, Conor McGregor has amassed $158 million. In total, he has earned $180 million in the last year. The fighter is now ahead of Lionel Messi who is in second place. The Argentine footballer from FC Barcelona earned 130 million dollars. This is 3 million dollars more for him than in 2019 when he dominated the ranking. And Portugal's Cristiano Ronaldo, second a year ago ($109 million), closes the podium with $120 million.

Only one other athlete has reached the $100 million mark in earnings. He is Dak Prescotte, the quarterback of the Dallas Cowboys (American football). He had $107.5 million in 2020. Basketball player LeBron James ($96.5 million) is fifth in the ranking. Footballer Neymar (95 million) is sixth, whereas last year he was ranked third (105 million). This means that his income has dropped by $10 million. Tennis player Roger Federer ($90 million) is 7th in the top 10.