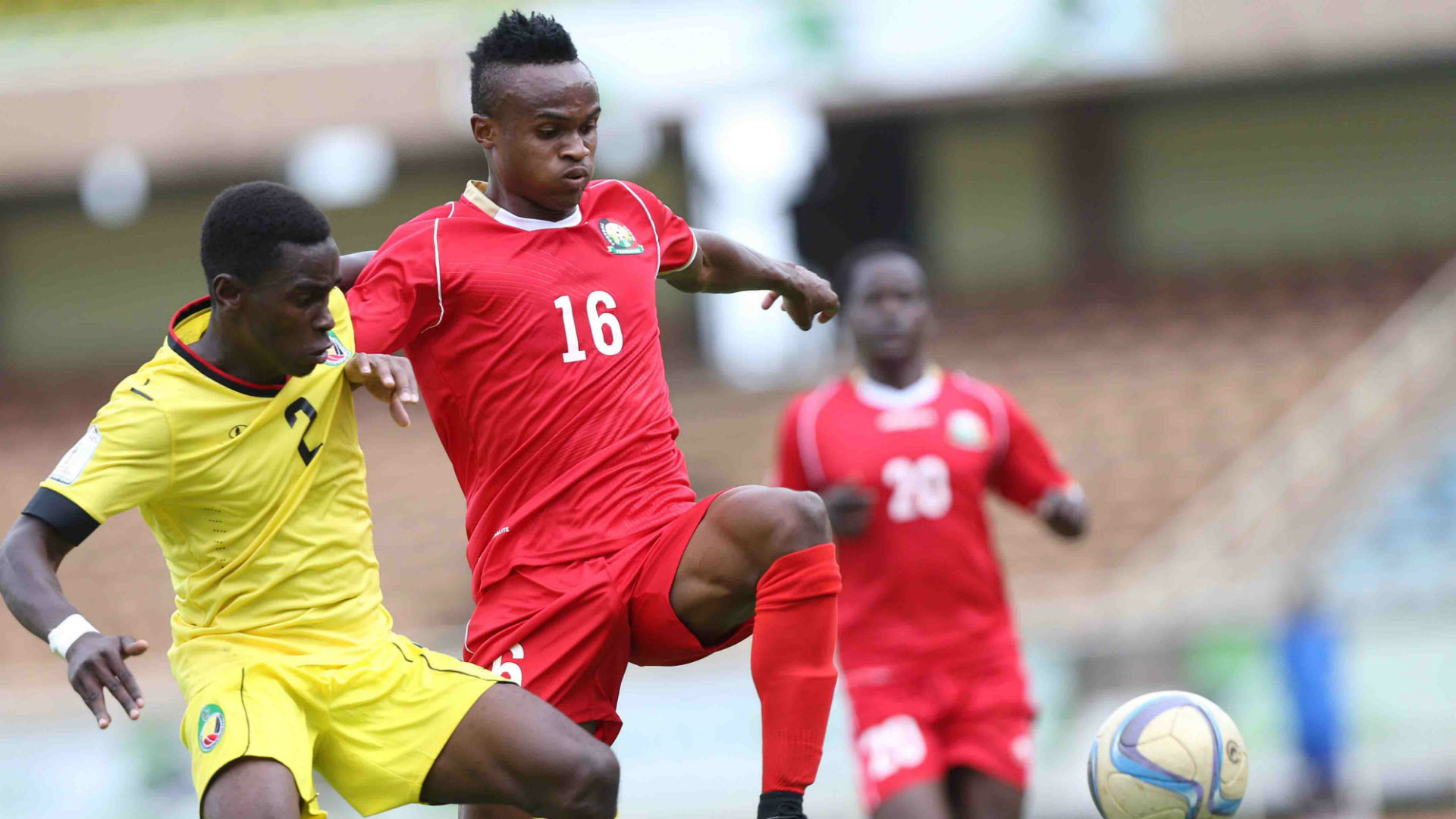 Gor Mahia midfielder Clifton Miheso has been recalled into the Kenya squad for their African Cup of Nations qualifying matches against Egypt and Togo.

The 28-year-old player has been handed a recall by head coach Jacob ‘Ghost’ Mulee to replace Erick Kapaito, who picked up an injury while training with the team on Tuesday.

“We have added Clifton [Miheso] to the squad to face Egypt and eventually the away match against Togo,” FKF media officer Ken Okaka confirmed to Goal on Wednesday.

"Miheso will replace Erick [Kapaito] of Kariobangi Sharks, who pulled a hamstring injury on Tuesday and was released from camp.”

On Tuesday, striker Michael Olunga, who will captain the side following the absence of Victor Wanyama, said that  the importance of taking a different approach when they take on Egypt and Togo.

“I feel happy to be back home and you know being called to play for the national team is a big honour no player can turn down, and it is a motivation in itself, and I am really humbled to come and help my national team,” Olunga told Goal.

“We know the calibre of teams both Egypt and Togo are, we have played against them before, we drew both matches and I think it will be a different game now because we play Egypt at home and then Togo away [it is our final two games].

“So, we must take a different approach against them [if we are to win] and we need to be more motivated and deserve to play better than we did in the first meetings.

“We all know the position we are in the group and what we need to do, so we must do our best to win the matches, and in fact, the game against Egypt should give us the direction of how we will approach the second game against Togo in Lome.”

After playing the Pharaohs on Wednesday, Kenya will travel to Lome to face Togo on March 29.