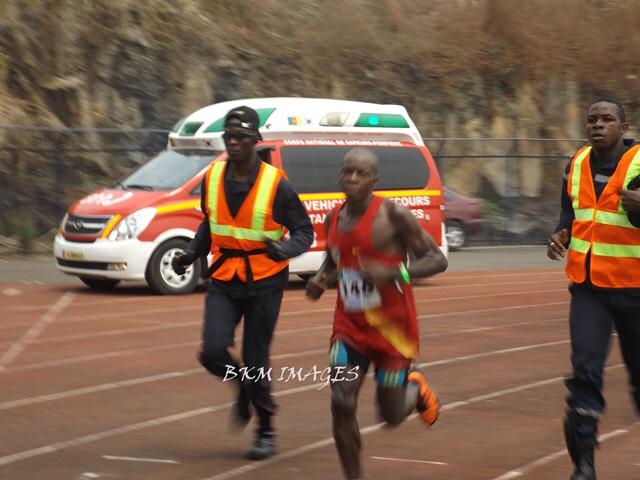 • The last time a foreign athlete won the race was in 1990 when British lady Smith Sally Gold and Switzerland’s Pierre André Gobet won in the women’s and men’s categories respectively. It was also the first edition of the race that started from the Molyko Omnisport Stadium where it has stayed till date.
The previous starting point of the race was at the old Buea Town Green.

• Since Reginald Esuka Wose won the race in 1988 using 3h51m47s, no athlete from the host division, named after the Mountain, Fako, has succeeded to win the race in the men’s category.

• Helene Diamantides(1989) from Great Britain was the first foreign female athlete to win the race.

• The first edition of the Mount Cameroon Race took place on March 10, 1973. The starting and finishing point was BTTC Field now known today as BHS Field in Buea.

• Emilia Mojoko Ngonja won the first edition of the Women’s category organized in 1983. She won the race using 5h38m00sec.

• Only three foreigners Helene Diamentides of Great Britain-1988, Rueda Fabiola from Argentina-1989 and Smith Sally Gold from Great Britain-1990 have won the race in the women’s category.