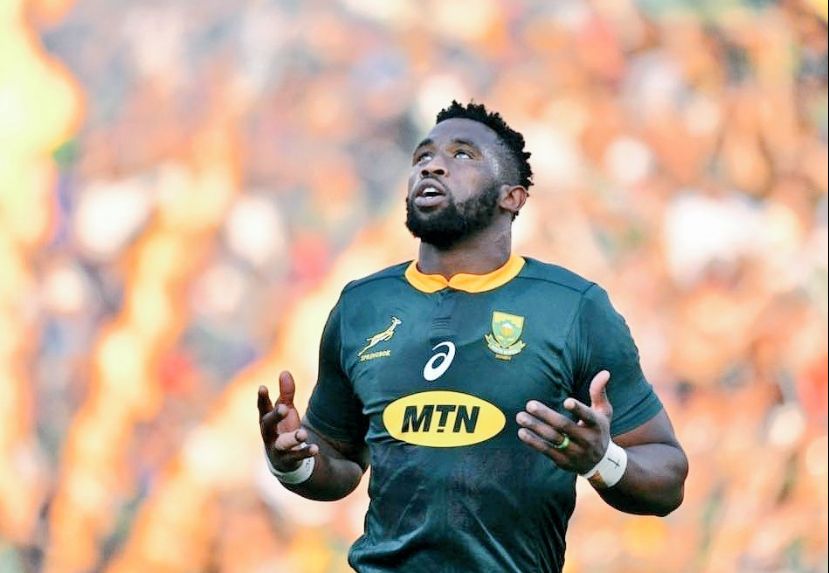 MTN will sponsor the Springboks for five more years

MTN has been a headline sponsor for the reigning World Cup champions since 2017 and they have now extended their relationship for a further five-years, with the value of the deal undisclosed.

“We found it fitting to continue to back the Springboks following a very successful period during which they became the 2019 World Champions‚ warming the hearts of our nation‚” said MTN Chief Consumer Officer Mapula Bodibe.

This extention comes at the right time as the Springboks prepare for the 2021 British & Irish Lions tour kick starting next month.

“Confirming the renewal of our partnership with MTN is massive for SA Rugby and we are thrilled to continue on this road with them‚” said Roux.

“When we named MTN as our new headline sponsor four years ago‚ we realised that it represented a pivotal moment for SA Rugby and that welcoming a company of MTN’s size and reach was a significant moment for the sport.

“They have been a wonderfully supportive partner during a time of regeneration for the Springboks and the wider South African rugby fraternity and have stuck with us through the pandemic. We are excited to continue to have MTN by our side‚” Roux concluded.

The Springboks haven't played any Test rugby since beating England in the World Cup final in Japan on 2 November 2019.