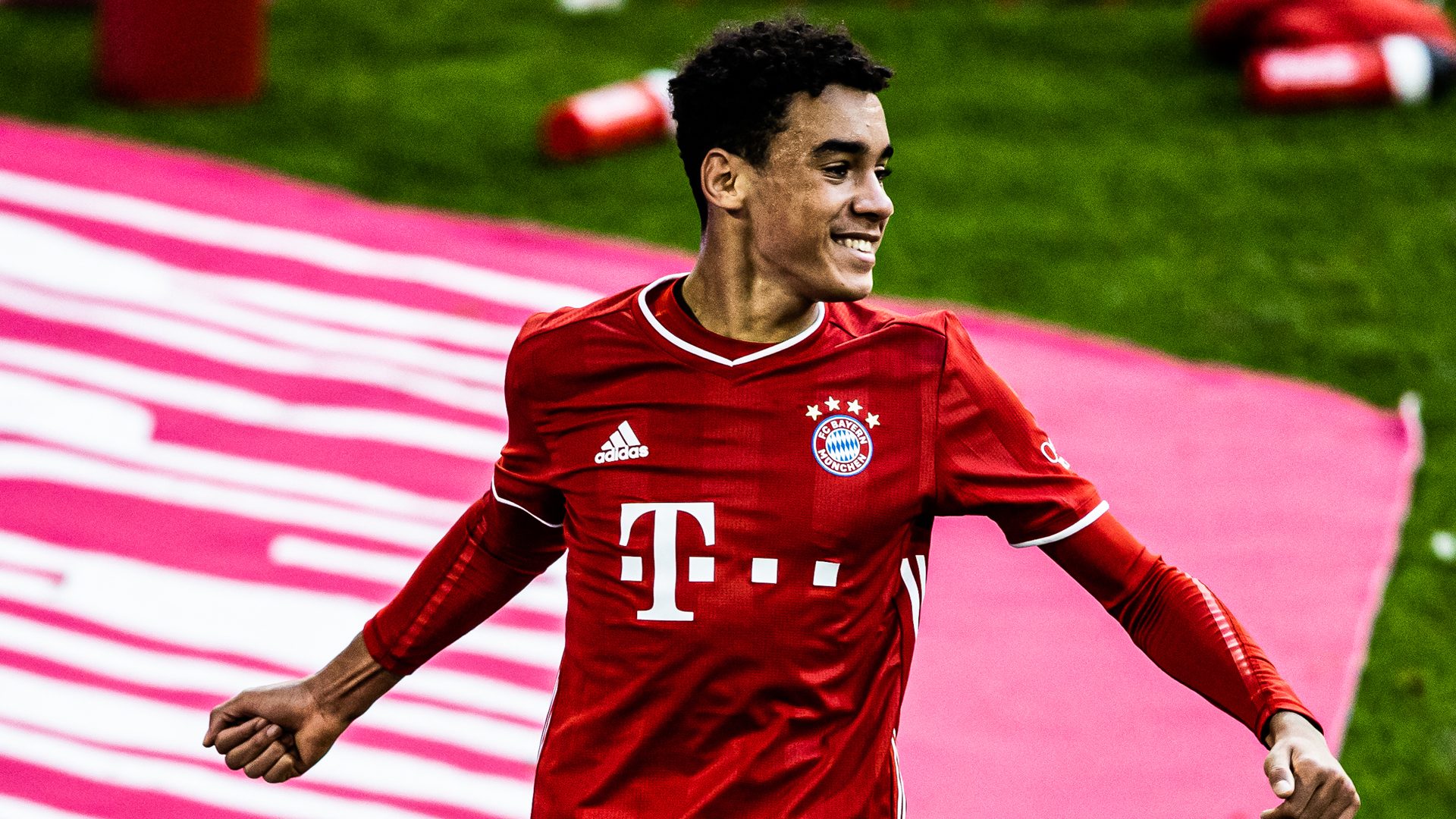 Jamal Musiala has revealed he was very nervous before his first training session with Bayern Munich's senior team in February 2020.

The youngster teamed up with the Bavarians’ youth team in the summer of 2019 after leaving Premier League side Chelsea.

The attacking midfielder, who was born in Germany to a British-Nigerian father and German mother delivered eye-catching performances for Bayern Munich's youth set up to earn a promotion to the first team.

"The night before, I checked my alarm clock six or seven times to make sure I wouldn't oversleep. I didn't sleep much either,” Musiala told Bayern website.

“When I got to the dressing room, no one was there because there was a meeting. I didn't dare sit down anywhere, in someone else's seat. I just stood around and waited - until Joshua Zirkzee came and helped me."

The midfielder has now made 27 appearances across all competitions for the Allianz Arena outfit this season, scoring four goals, amid other dazzling displays.

Musiala has recollected his journey to stardom and the role his parents played in helping him achieve his target of becoming a professional footballer.

“He was a good footballer himself, even if not at a professional level. I started playing football when I was three, in front of the house with my father,” he continued.

“We'd pass the ball back and forth, I'd have to dribble it out, or he'd go in goal. When I was four, I went to my first club, where I played with kids who were a year older.

“My mother drives me there [to training] and picks me up again. I am infinitely grateful to my parents. They've always supported me in everything and literally brought me all the way to Sabener Strabe."