Namibia: League and Federation in tussle 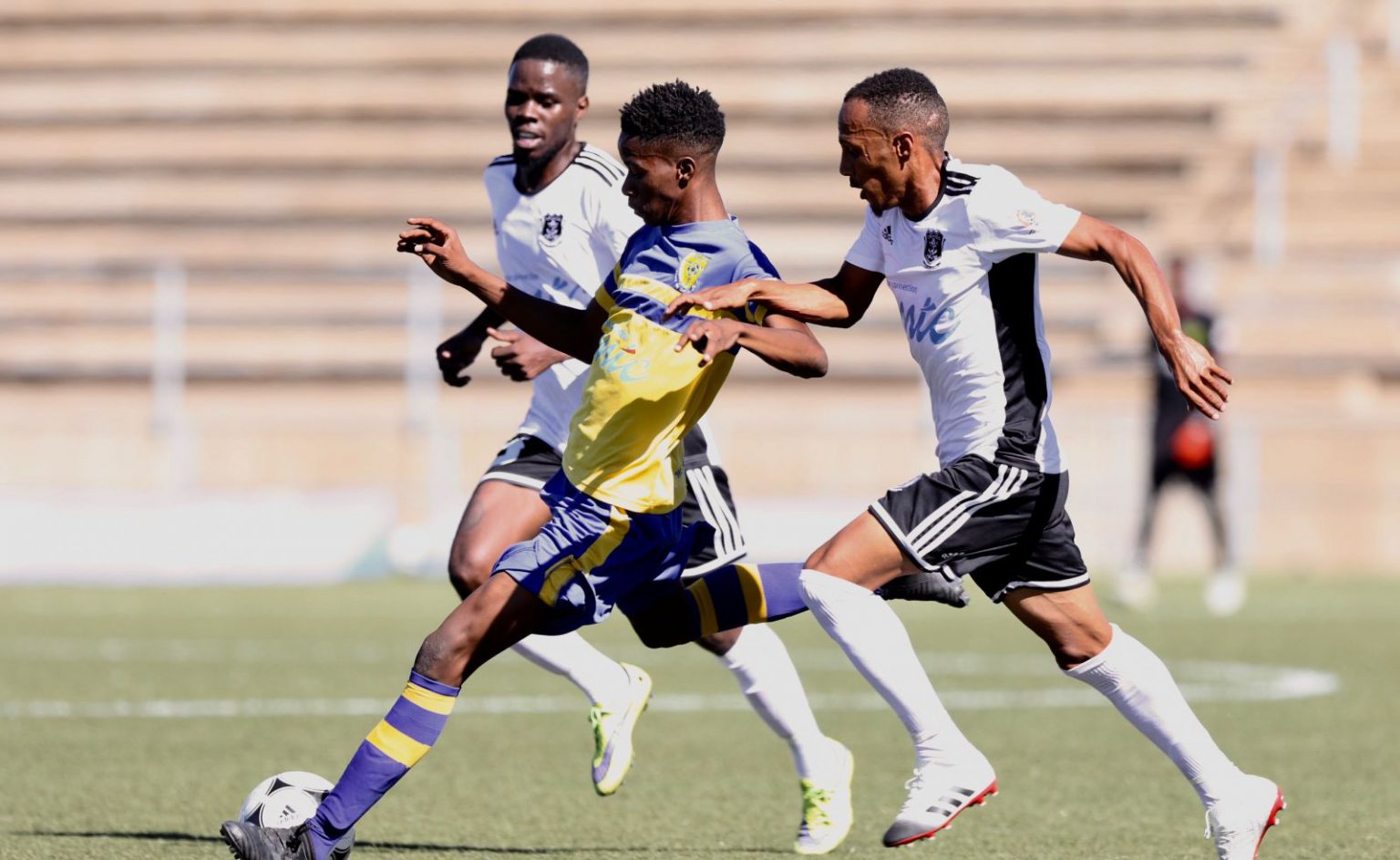 Namibia: League and Federation in tussle

Football in Namibia is likely to be in trouble in the coming days. With the league scheduled to resume on 17 April, the league and the federation are at loggerheads over a new name change for the league.

The Namibia Premier League (NPL), through its lawyers, has sent a letter to the NFA to this effect. Its members are also contesting the fact that six 'NPL clubs' are illegally recognized by the NFA's club division. The clubs are Black Africa, Blue Waters, Citizens, Young Brazilian, Eleven Arrows and Tura Magic.

These clubs gave up their status with the NPL before registering with the new NPFL. However, the federation wants all clubs to register with the new entity, which is the Namibia Premier Football League (NPFL), before April 9. As a result, Franco Cosmos, the League's general secretary, said they would "go to court to defend themselves".

This decision could delay the start of the season, which is scheduled to begin on 17 April with the FA Cup.