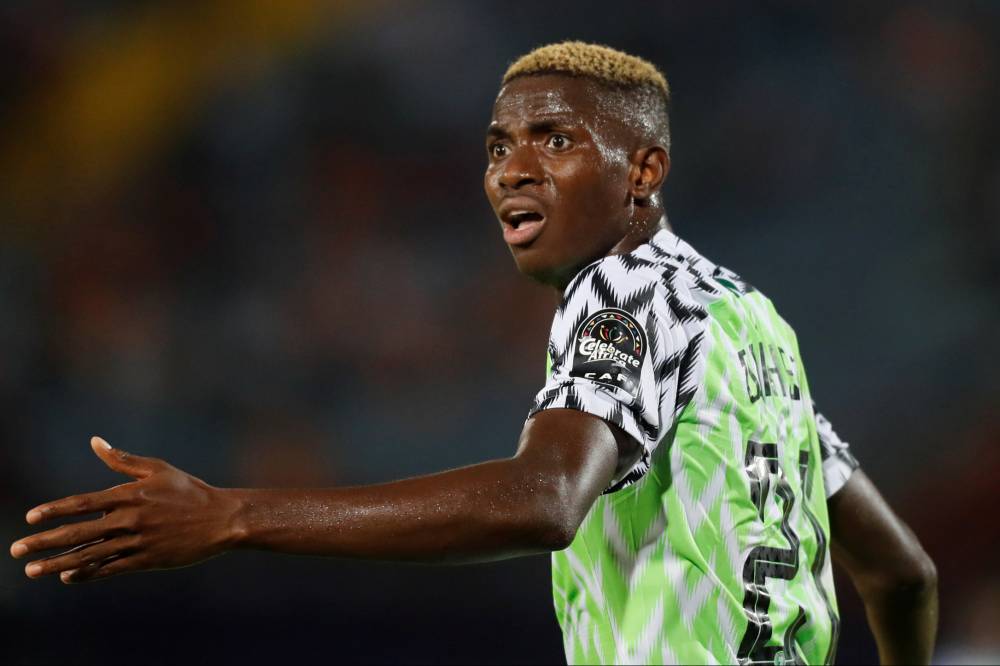 The three-time African champions will take on the Republic of Benin at Porto-Novo's Stade Charles de Gaulle on Saturday before facing Lesotho three days later in Lagos.

The arrival of Chukwueze, Osimhen and Ndidi increased the number of players in camp to 23 with only Kelechi Iheanacho still expected.

Before jetting into Super Eagles camp, Chukwueze helped Villarreal secure victory over Cadiz in a La Liga game on Sunday.

Osimhen made a second-half appearance for Napoli against AS Roma and had a significant impact in the encounter to ensure his side extended their winning run.

Ndidi featured for the duration of the game for Leicester City in their stunning FA Cup quarter-final win over Manchester United at King Power Stadium on Sunday.

His compatriot Iheanacho delivered a spectacular performance in the encounter, scoring twice and providing an assist.

Nigeria was scheduled to have their first training session this morning and Iheanacho is expected to join the rest of the team today.

The Super Eagles lead the Group L table of the Afcon qualifiers with eight points and victory over Benin or Lesotho will seal their place at the continental tournament.

The three-time African champions finished third at the 2019 edition of the competition behind winners Algeria and Senegal.