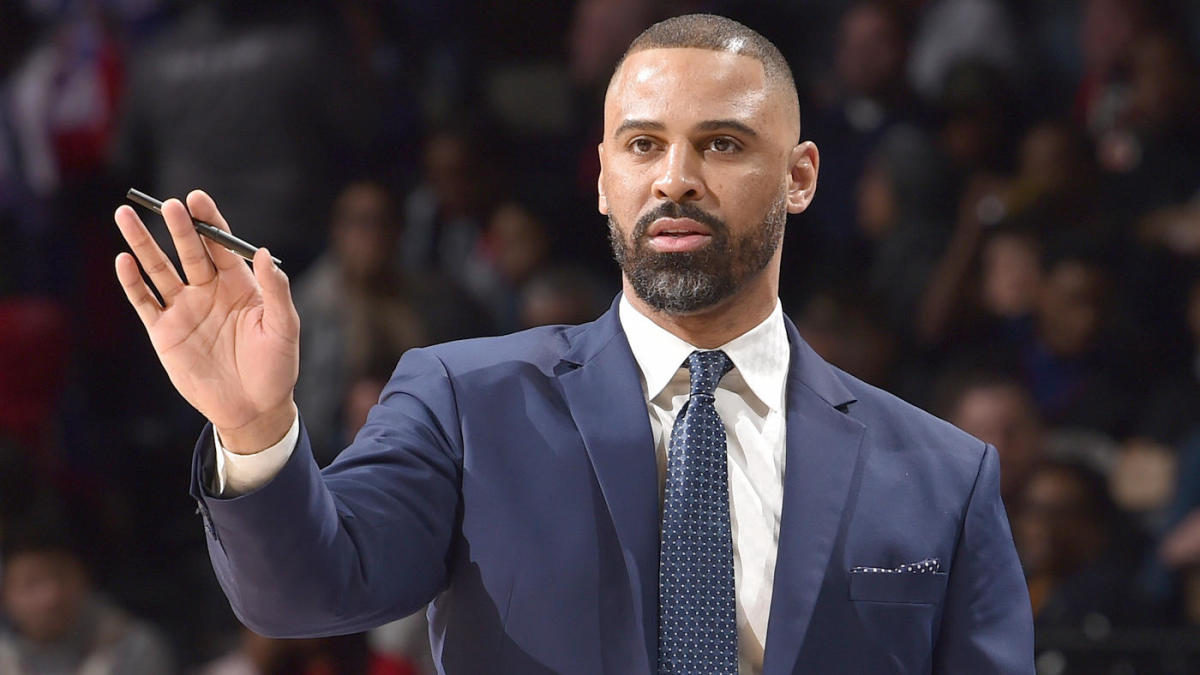 Ime Udoka is the new coach of the Boston Celtics. The Nigerian-American has caught the eye of the Massachusetts franchise. The 43-year-old coach has made a name for himself in the NBA. A former Lakers and Spurs player, Udoka has spent the last nine years as an assistant in the American league.

The native of Portland defended the Nigerian colors during the 2006 Basketball World Cup. He had a great performance with the D-Tigers: 16.8 points, 5.3 rebounds and 2.8 assists on average. He also played in the 2005 Afrobasket and the 2011 Afrobasket where Nigeria won the bronze medal.

He retired in 2012 to begin a career on the bench. He moved to Philadelphia as an assistant coach in 2019 before joining the Brooklyn Nets this season.

Udoka also worked alongside Gregg Popovich for seven years at San Antonio. He even won the league title in 2014 as an assistant. Popovich believes in Udoka's talent: "He exudes confidence and comfort," says the third winning record coach in league history.

Some Celtics players are under Udoka's spell. His candidacy would have received strong support from Celtics stars Jayson Tatum, Jaylen Brown and Marcus Smart. All three knew Udoka from Team USA in 2019 when the Nigerian was an assistant to Coach Pop.

Defense seems to be Udoka's specialty. Yet the Celtics really need it. The Massachusetts franchise was eliminated in the first round of the Playoffs by the Nets. The objective is therefore clear for the 18th coach of the Greens. He has to help the franchise, which has 17 titles to its name, to get back to winning ways.