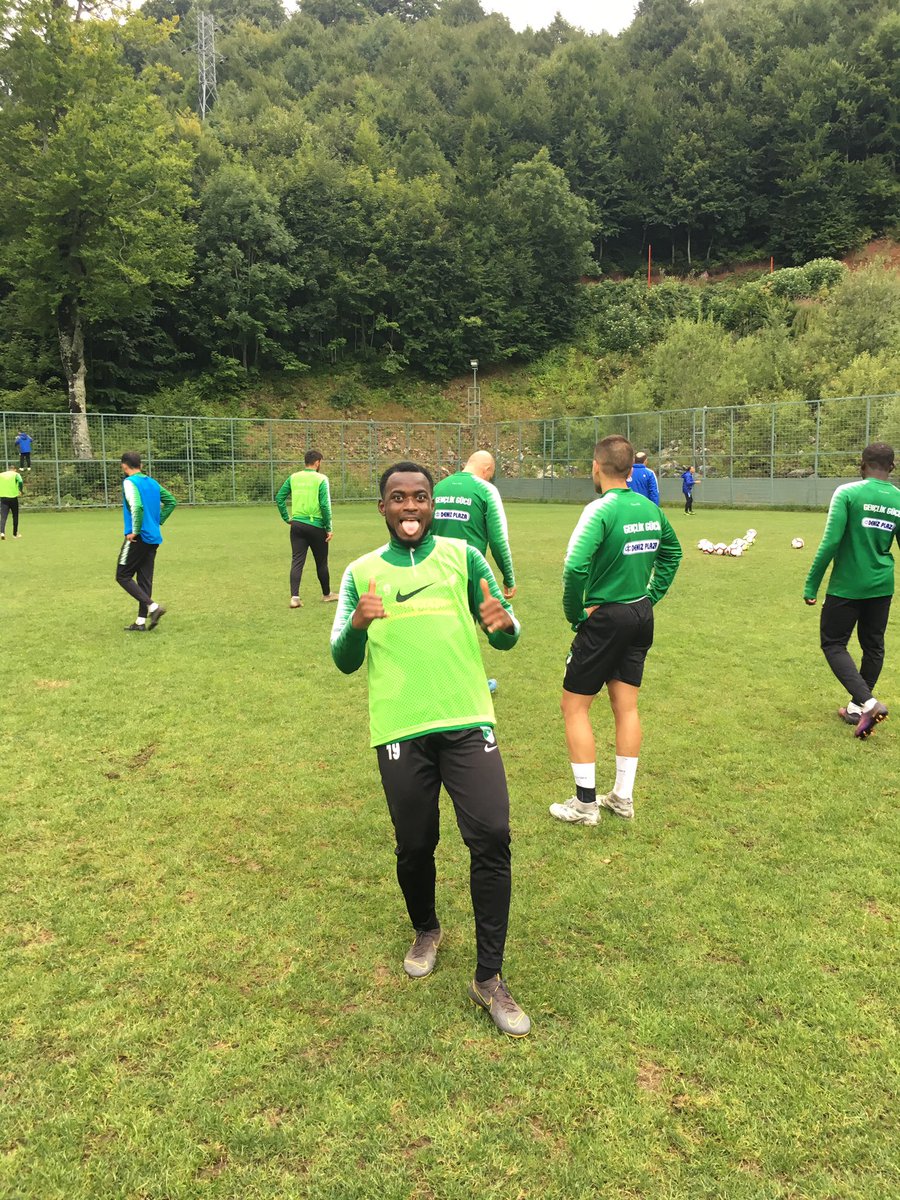 The club announced the signing of the midfielder over the weekend on their social media handles.

He is a player the club has been keeping tabs on for a long time and they expressed their delight to finally make him as one of their.

Their message reads: “And so we meet the player that everyone was waiting for ''.

FC CSKA has signed a contract with central midfielder Idan Okran! Idan has already played for Tajik teams (Kuktosh) and is well acquainted with Tajik football

Welcome! We wish Idan to quickly learn at our club and delight the fans with his game!” a statement from the club said.

The 1.74m tall native of Kumasi began his playing career in 2013 with Tema Youths, before spells with Heart Lions, Medeama and Ashanti Gold all in Ghana, prior to his move to Kuktosh in Tajikistan in 2018 for his first experience away from home.

Less than a year in Tajikistan, he moved to Cypru, firstly to join Genclik Gücü, where he spent two years before joining Türk Ocagi on January 14, 2020.

It should be noted he has the peculiarity of making all his moves from one club to another on free transfers.

He has now returned to Tajikistan, probably as a stepping stone to better, more competitive and more desired championship. After all he is just 24, with his entire career still ahead of him.