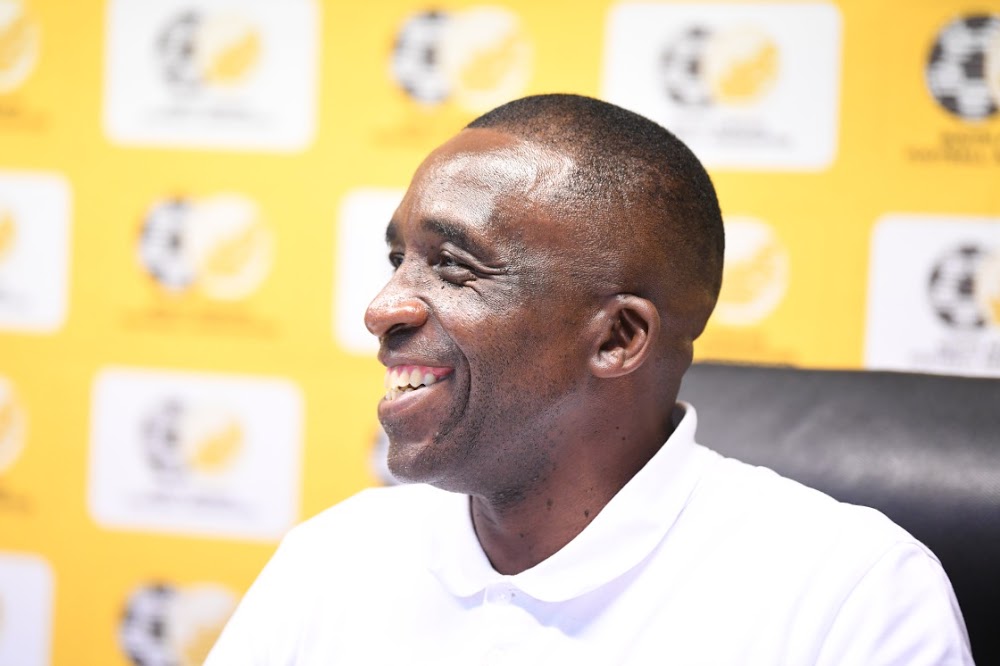 The three men’s teams representing African football at the Olympics in Tokyo have been potted into tough groups. The draw was conducted on Wednesday, April 21, in Zurich, Switzerland.

The South African national under-23 team has been drawn into group A with hosts Japan, France and Mexico.

Egypt’s under-23 will have it tough in group C, with Spain, Australia and Argentina, while Ivory Coast have been drawn in group D alongside defending champions Brazil, four-time winners Germany and Saudi Arabia.

In the women’s tournament, Zambia – the only team representing Africa at the competition – are in group F with China, Brazil and the Netherlands. The football at the Olympics will be played from 21 July to 7 August and VAR (Video Assistant Referee) will be used for the first time.

After the draw was conducted, South Africa’s under-23 coach David Notoane commented on the opponents they will be coming up against.

“Yes, we now know the identity of our opponents, finally, and it’s a tough draw, but I think a good draw if I look at the other groups,” coach Notoane told the media.

“I think it is a group in which, with good preparation and with application, we can get out of and go to the knockout stage. I am happy with how the draw came up and we are happy to be playing at the base of the tournament, the Tokyo Stadium. I think we will now have a focused preparation because we now know who the opponents are.” Notoane recently announced a 40-man preliminary squad and it will be cut down to 21 before the competition kicks off.