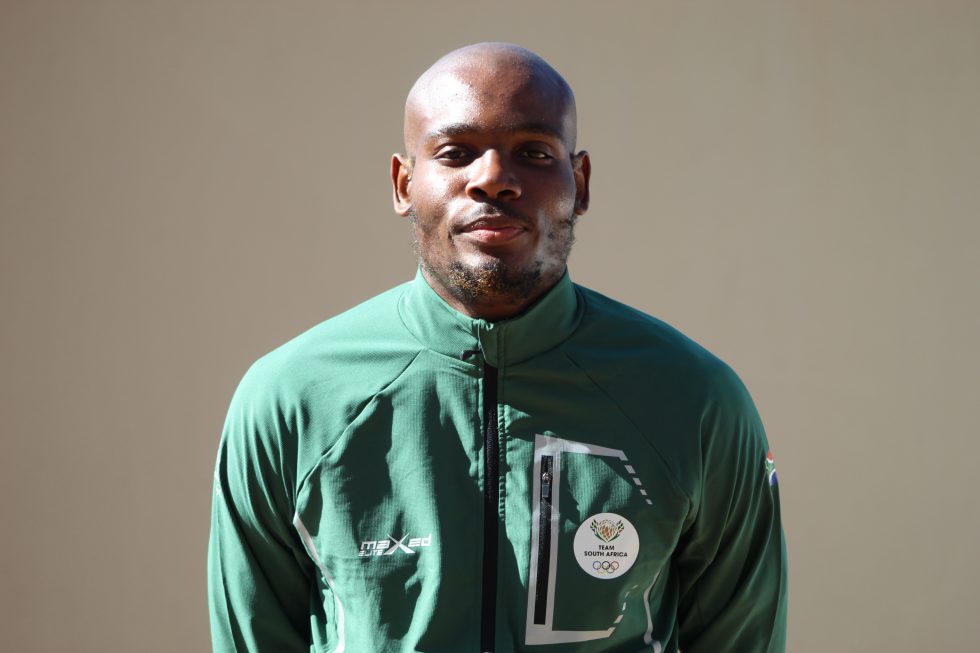 South Africa’s national under-23 captain Tercious Malepe is using his previous experience of playing at the Olympics to help encourage his teammates ahead of the opening match against hosts Japan.

South Africa’s preparations for the opening game against Japan were hit by the news that three members of the squad tested positive for COVID-19. Right back Thabiso Monyane and winger Kamohelo Mahlatsi, as well as analyst Masha, are currently isolating in the Tokyo isolation facility, meaning head coach David Notoane will be without key members of the team.

Malepe was part of the team which featured at the 2016 Olympics in Rio. South Africa played hosts Brazil in the opening game at the last Olympics and it finished goalless. Just as they did in 2016, the South Africans will play the hosts, this time it will be Japan.

“I always encourage the guys because I was part of the previous Olympics. A lot of people can say playing the hosts comes with a lot of pressure, but with the experience I have, I know the hosts are the ones who are under pressure. That’s how I see it,” Malepe told media.

“We need to be patient and disciplined and be as compact as we can, just as the coaches have prepared for us. We have been analysing the opponents and I think the guys understand the magnitude of this game. We are very positive, regardless of the conditions and the disadvantages we are facing. It’s unfortunate that we have lost some of our key players. It’s always sad to see players being selected for such a big tournament, only to find that COVID-19 will take him out. We are encouraging the boys who are currently in quarantine to say that they are still part of the team. We will work hard to make sure we go to the next round and maybe then they can be part of the team. That’s what we can do for them for the hard work they put in to help us qualify.”