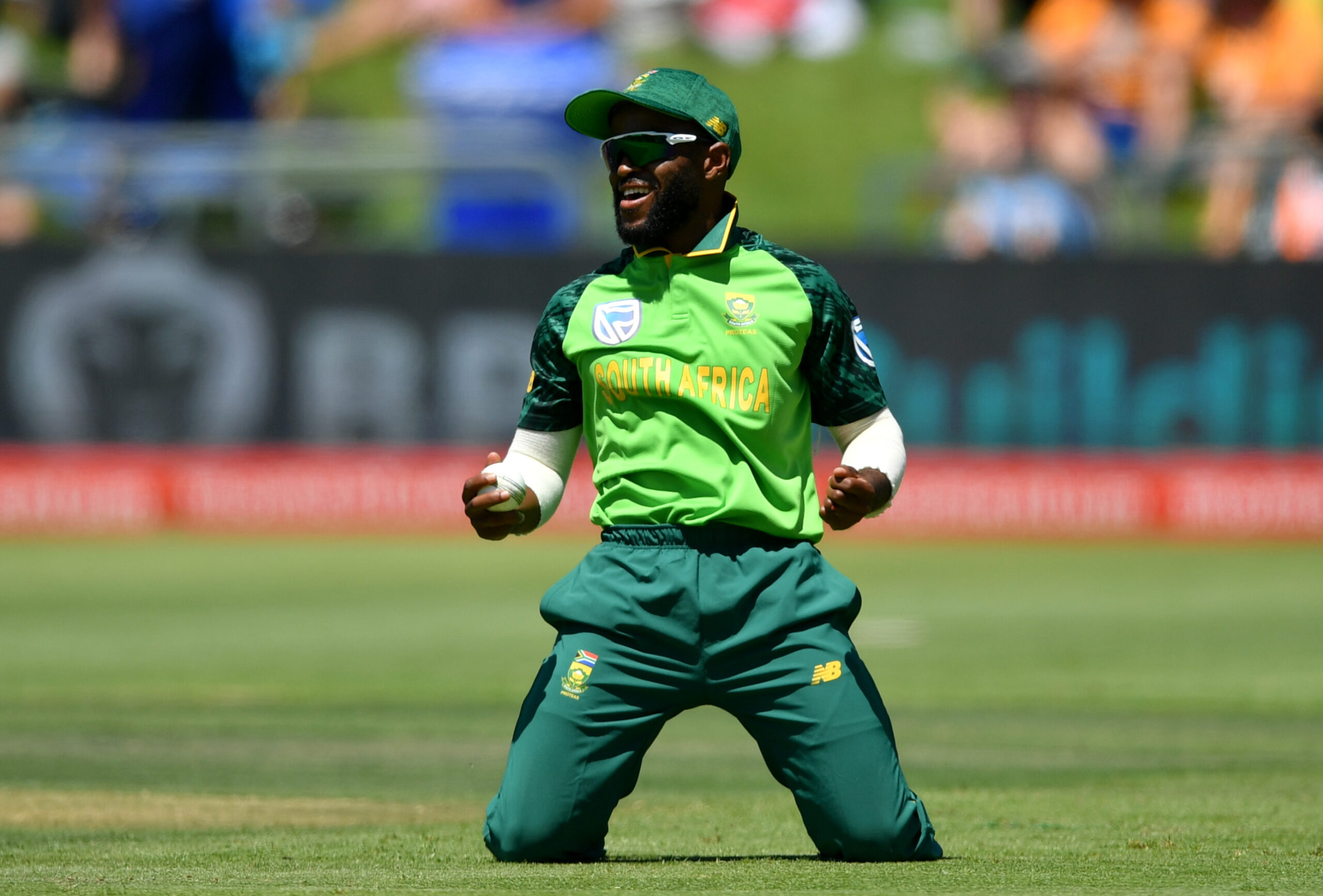 The seventh edition of the ICC Men’s T20 World Cup kicks off on 23 October, with South Africa playing against Australia in Dubai, Abu Dhabi.

Temba Bavuma, who is currently recovering from a finger injury, will lead the mighty Proteas in what will be his first major tournament as South African captain since his appointment earlier this year.

South Africa are looking to win their first ever World Cup and Bavuma will be hoping he can make history by becoming the first player to lead the country to success in the tournament.

CSA Convenor of Selectors, Victor Mpisang is pleased with the chosen squad.

“We are confident that we have a well-balanced and well thought out World Cup squad, with reserve players that are more than capable and up to the job if called up for it. The team has blossomed well under the leadership of Temba Bavuma and we look forward to seeing his return to the international stage once he is fully recovered from injury”.