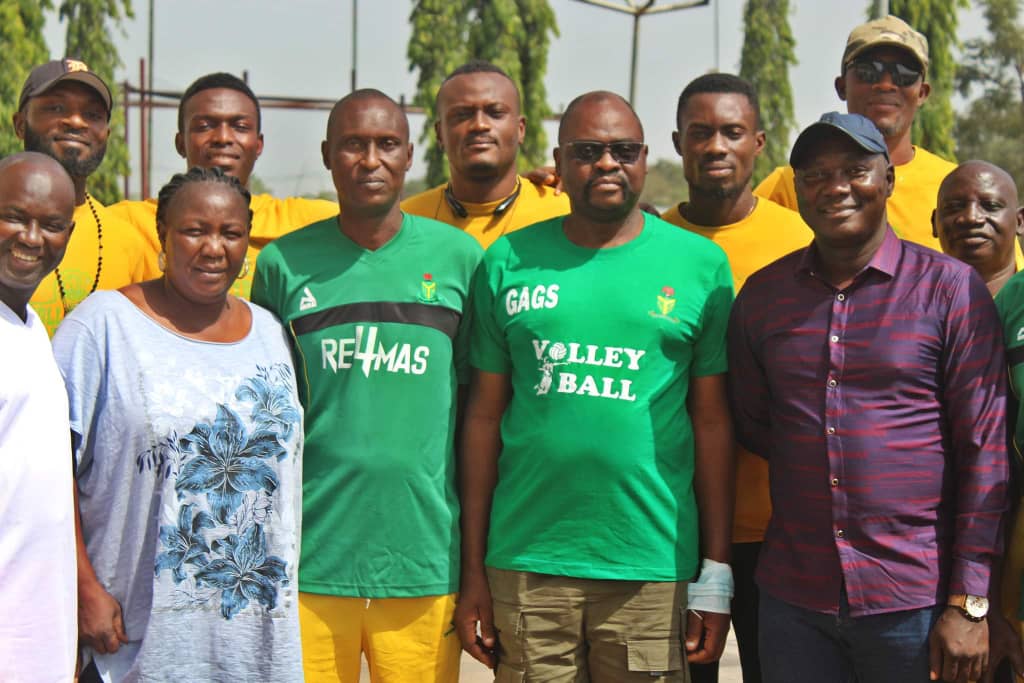 A total of 37 teams are gearing up to take part in this year’s edition of Kontagora Invitational Volleyball Challenge slated for the First Quarter of 2022 in development of the sport across the country.

According to the sponsor of the Kontagora Invitational Challenge, Major General Taritimiye Gagariga, 21 teams will battle for honours in the male category, while 16 teams will vie for the top prize in the female category.

Maj Gen Gagariga who doubles as the Chairman, Nigeria Park Volleyball stated that the objective of the competition was to complement the vision of the current President NVBF, Engineer Musa Nimrod, to promote unity, empower youths, stregthen grassroots diversity, encourage mentorship and inculcate the spirit of sponsorship.

"As part of efforts to activate park volleyball in the country, 6 of the invited teams had indicated interest to participate in the Park Volleyball Exhibition Matches during this year’s Kontagora Invitational Challenge," he started.

“Within the last 3 months, all NVBF Board Members have in one way or the other promted the game of volleyball with donations and organised competitions across the 36 states. The Kontagora Challenge is just one of the many that would herald other well graded programs of the NVBF for 2022."

He implored participating teams, match officials, coaches and referees to embrace discipline as well as sportsmanship spirit of perseverance.

In a related development, a 2-day Coaching Seminar for all the participating teams will be organised during the competition in ensuring capacity building of Nigerian Volleyball Coaches Association (NVCA).

The Chairman NVCA, Coach Elishama Elam has assured all participants that the seminar would be beneficial for coaches to develop the game at grassroots level and that Coach Tony Oghuma had been contacted as the Resource Person for the seminar.

The teams that have indicated interest are Defence Spikers of Abuja, COAS Spikers of Zaria, Navy Sailors of Lagos, NAF Rockets of Kaduna, Super Stars of Kontagora, G-RANK Spikers of Kachia, Bayonet Spikers of Jaji and Rhino of Jos.