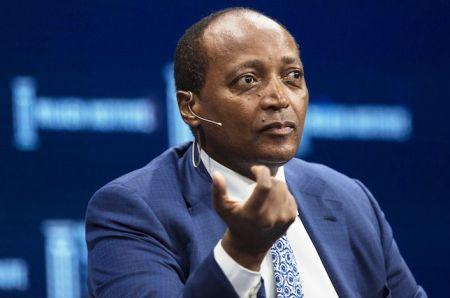 The head of the Confederation of African Football (CAF), Patrice Motsepe, returns to Morocco. A return "in the house", where he was elected head of the Confederation last March. The South African, who arrived on Friday afternoon, was welcomed by the president of the Royal Moroccan Football Federation (FRMF), Faouzi Lekjaa. The two leaders discussed the development of continental football, the need to strengthen infrastructure and raise the level of African footballers.

"We need to improve the quality of our players on the continent, but this must start with infrastructure, pitches...", insisted the South African in a statement to the press. "We must also focus on training academies for young boys and girls .... In this regard, we rely heavily on public-private partnership, which remains very important," he added.

If Motsepe was aiming high when he took over the CAF, he still has his sights set on it. He believes today that African football must be at the top. "Our objective is clear: to make African football the best in the world," he said.

Regarding the next World Cup, he places a lot of hope on the Atlas Lions to be one of the next representatives of the continent. "Next year will be the World Cup in Qatar and Morocco remains one of the countries on which we have a lot of hope to represent, not only Moroccans, but also Africans," he said.