Playing Kaizer Chiefs will not be easy – Da Rosa 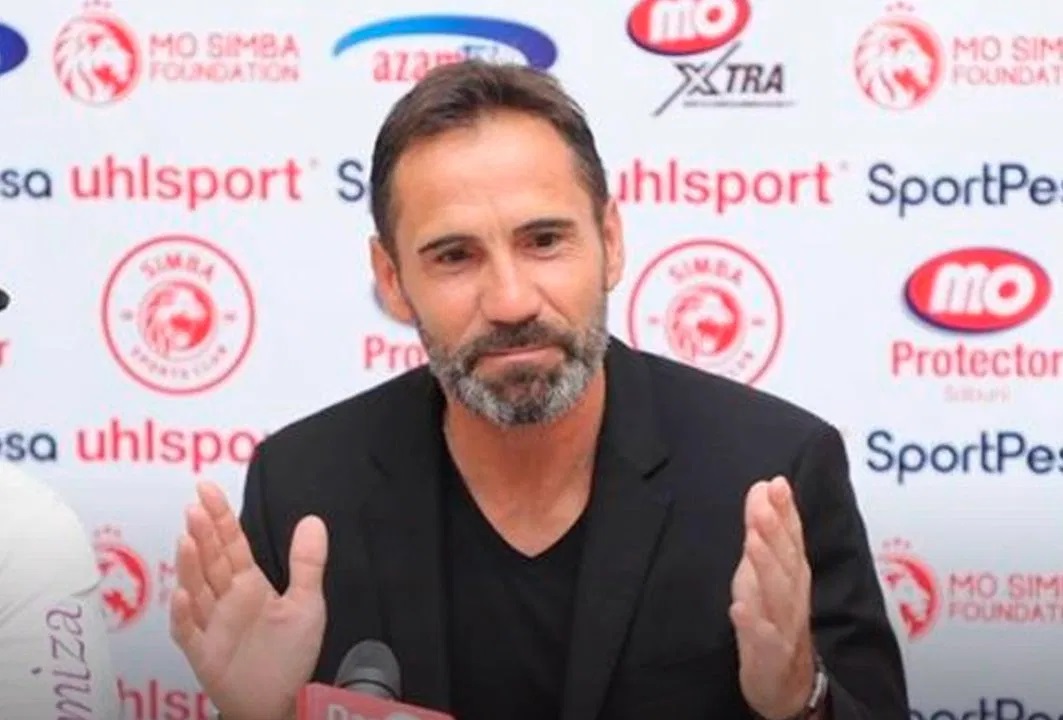 Playing Kaizer Chiefs will not be easy – Da Rosa

The head coach of Simba SC, Didier Gomes Da Rosa has said facing Kaizer Chiefs in the quarter final stage of the Total CAF Champions League will not be an easy task.

Last week the Vodacom Tanzania Premier League giants were drawn to face the Amakhosi with the first leg taking place in South Africa between May 14-16.

Going into the quarter final Da Rosa’s team topped Group A after winning four games, drawing one and losing one away to the reigning champions Al Ahly.

But after a good show in the group stage where they netted nine goals and conceded two, Da Rosa says the quarter final will be a different ball game.

“We know what to expect at the knockout stage and because we respect Kaizer Chiefs, facing them will not be easy,” added the Simba SC coach.

Da Rosa who joined the Tanzanian giants from El Merreikh of Sudan in February however made it clear that since they are determined to reach far in the CAF Champions League, they must play good football against Kaizer Chiefs in the two legs.

“I am convinced that Simba SC can go very far in the Champions League this year. But we must first focus on the quarter final stage. We need to play very well to be able to get the results,” added Da Rosa.

Taddeo Lwanga, Uganda Cranes international who has played a pivotal role in Simba SC’s midfield enroute to the quarter final stage of the CAF Champions League also made it clear that they must work hard to continue performing well.

“We need to keep working hard, keep focused and keep the unity as a team to be because this is a crucial stage,” added Lwanga.

Simba who have also captured the lead in the Vodacom Tanzania Premier League from arch-rivals Young Africans will hope that their top scorers Clatous Chama and Luis Miquissone in the CAF Champions League with four goals each continue with their good form.

Incase Simba eliminate Kaizer Chiefs, they will face the winner between MC Alger and Wydad Athletic Casablanca at the semi final stage.