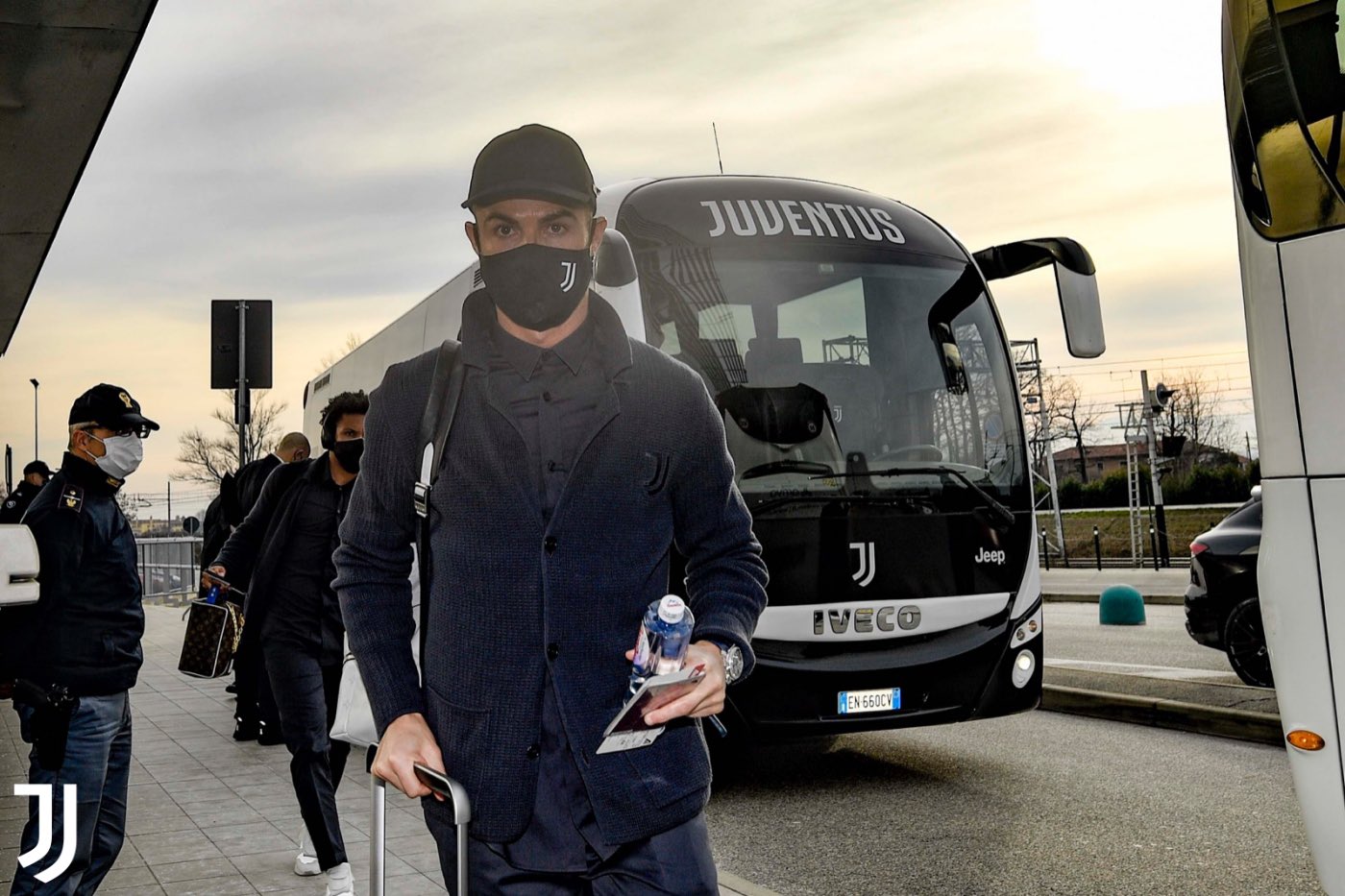 Ronaldo back in his country, 6 years after his last stint with Real

Tonight's match against FC Porto will be like no other for Cristiano Ronaldo. The return of the Portuguese striker to his country with Juventus is more than an event.

Ronaldo back in his country, 6 years after his last stint with Real
RSSFollow by EmailFacebookTwitterYoutubeInstagram
Back to his native land! Cristiano Ronaldo will be an opponent to his home crowd and could plunge Fc Porto into further crisis.

The five-time Ballon d'Or winner will actually play against his home side for the second time. The first was in 2016. Then an employee for Real Madrid, Ronaldo and co defeated Sporting in Lisbon 2-1. Six years later, Ronaldo returns to his home soil. "Cristiano Ronaldo is back at home in Portugal," says his coach Pirlo. And "He wants to mark his visit".

“Ronaldo is an added value for us. We had the chance to train with him to see every day the little secrets that help him become the true champion that he is, "continues Chiellini . "We will play in Portugal, at home. I hope he will have even more motivation to perform well and score," added the Italian defender.

The timing is not right for Fc Porto as the 2004 champions have not tasted victory in their last four games. 4 draws in a bounce with a shaky backline that conceded at least two goals in their last two league matches.

The experienced Congolese defender Chancel Mbemba is expected to be at his best to stop Ronaldo and Juventus from taking an advantage tonight into the return leg game in Turin. He can count on the support of his defense partner, Pepe. The latter knows Ronaldo so well, having played with him in club (Real Madrid) and on national duties (Portugal).

The two teams have not met at this stage of the competition since 2016. The Bianconeri won both games with a combined score of 3-0. This round of 16 will be the seventh in a row for Juventus; it's longest streak in the competition. Better still, Juventus have won 11 of their last 13 games. The Old Lady is also a three-time away winner in the group stage this season. Some good news by the way for the host. Like Atalanta, Barcelona and Chelsea, FC Porto have only conceded a goal at home this season in the Champions league.