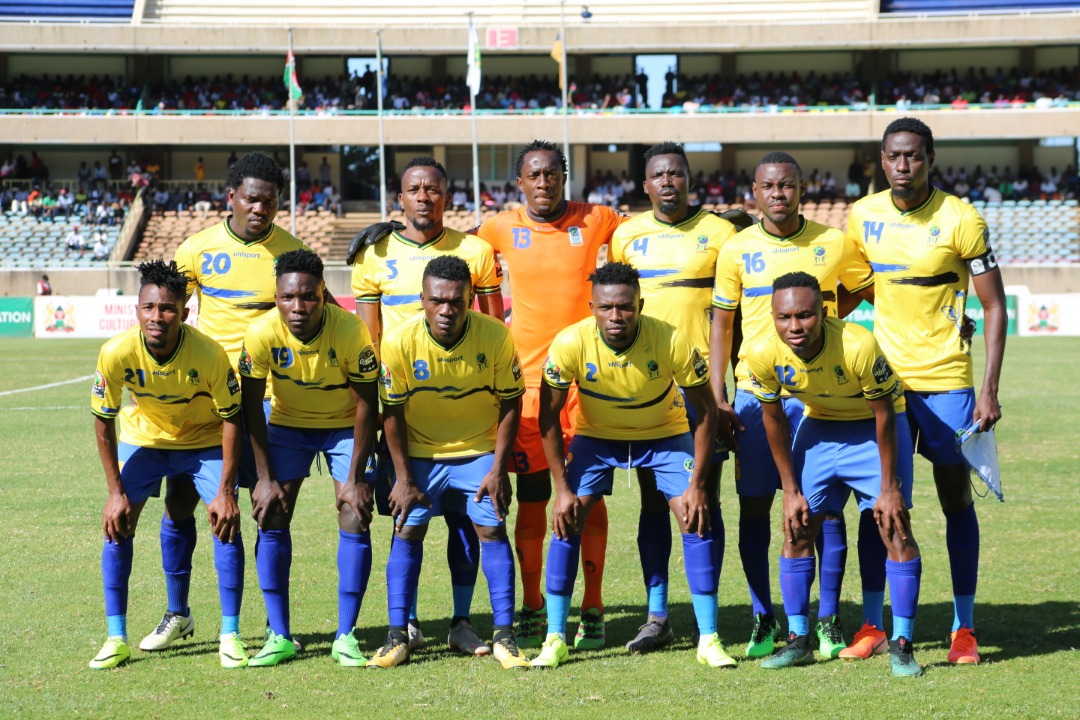 The Taifa Stars of Tanzania will host Malawi in an international build-up match slated for June 13th at the Benjamin Mkapa Stadium in Dar es Salaam.

Head coach Kim Poulsen on Friday named a 27-man squad that will report on June 5th to start preparations for the match to be played during the FIFA window for international matches.

“We believe having this friendly match will help the technical team to assess the players well as they prepare for the forth coming FIFA World Cup Qatar 2022 qualifiers,” said Cliford Mario Ndimbo, the Tanzania Football Federation (TFF) spokesman.

Poulsen, who replaced Burundian Ettiene Ndayiragije in February this year has won one match and lost one since he took over in his second spell. His previous spell at the helm of the East African side was between 2012 and 2013.

Poulsen was hails from Denmark was previously also a technical director for Tanzania’s U-17 team.