President of Ghanaian club Techiman City FC, Charles Kwadwo Ntim has called on the government of Ghana to launch a private investigation into the match-fixing scandal between Inter-Allies and Ashanti Gold last sunday.

The match-fixing scandal was brought to light when Inter Allies defender Hashim Musah admitted to deliberately scoring two own goals to damage the plot of his teammates who had pegged the match 5-1 to win bets on the game.

Despite the assurance of the Ghana Football Association to investigate the matter, Techiman FC President Charles Kwadwo Ntim through his facebook page has appealed to government to look into the matter.

“The government of Ghana as a matter of urgency must ask the CID, National Security and the NIB (BNI) to conduct a thorough investigation into the incident.

"The government must not wait for the Ghana Football Association since names popping up involve some members and officials of the GFA. Match fixing is a crime and this one looks like an organized crime. The investigation must not start from the [AshantiGold] Vs [Inter Allies] game", he wrote.

He added also that the Ghana Premier League season must be annulled.

“These things started as far back from the first round of matches in the Ghana Premier League and Division One League. The MTN FA Cup matches were even worse. The 2020/21 football season was a SHAM and must be declared NULL AND VOID. THE GOVERNMENT MUST NOT WAIT FOR THE GFA. This is a disgrace not only to football, but AMA GHANA.”

Hashim Musah, a defender of Ghanaian side Inter Allies admitted to intentionally scoring two own goals on the last day of the Ghana Premier League (GPL) in Obuasi on Sunday.

Hashim stated that this was to destroy the plot of his teammates who had pegged the match at 5-1 to win bets on the game. 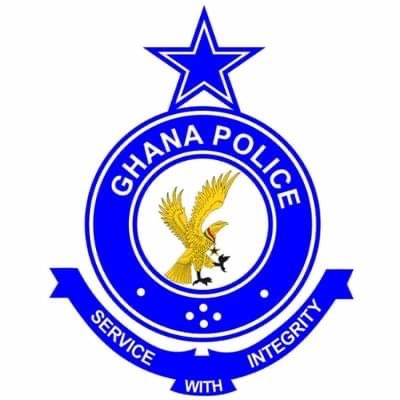