Republic of Congo goes hunting for a new coach 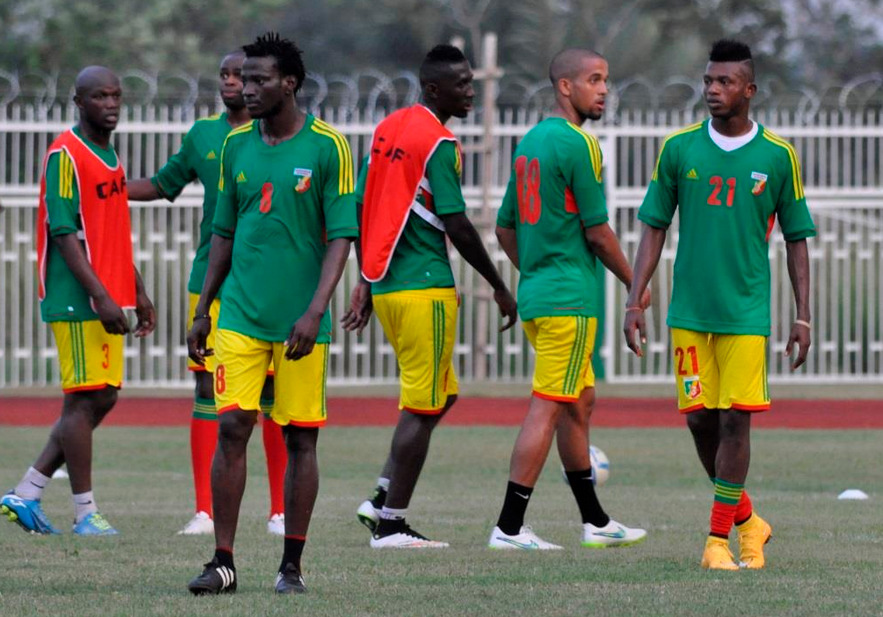 Republic of Congo goes hunting for a new coach

The Red Devils of the Republic of Congo are in search for a new head coach. Local report say 62 applications have been registered by the Congolese Federation of Football (Fecofoot). Among them, Hugo Broos, Paul Put, Patrice Carteron, Clarence Seedorf, Alain Giresse.

Hugo Broos, Paul Put, Patrice Carteron, Clarence Seedorf, Didier Olle Nicolle, Elie Baup. In addition to Alain Giresse, Florent Ibenge, José Anigo among others, are all candidates for the post of national coach of Congo. So far, 62 coaches have applied to take over the Red Devils.

However, Fecofoot sets its requirements. "The designated coach must be willing to reside in Congo, especially in Brazzaville for the duration of his contract. They must have a good capacity to adapt and an aptitude for teamwork. After the selection process, diplomas and African experience, or even titles already won, have given some a head start over others," the federation's press release says.

The future coach must "hold a high-level coaching diploma (at least the CAF or UEFA A licence or equivalent), have good international experience and a good knowledge of African and international football", the same source adds. The Red Devils of Congo are not qualified for the next African Cup of Nations. In the same group with Senegal, Guinea-Bissau and Eswatini, they finished third, behind the Lions of Teranga and the Bissaus.

The new coach who arrives, must quickly roll up his sleeves to give hope to the Congolese people. With the World Cup qualifiers starting next June, it is a good opportunity to remobilize the troops and try to qualify for the first time in history. Congo shares the group with Senegal, Togo and Namibia.