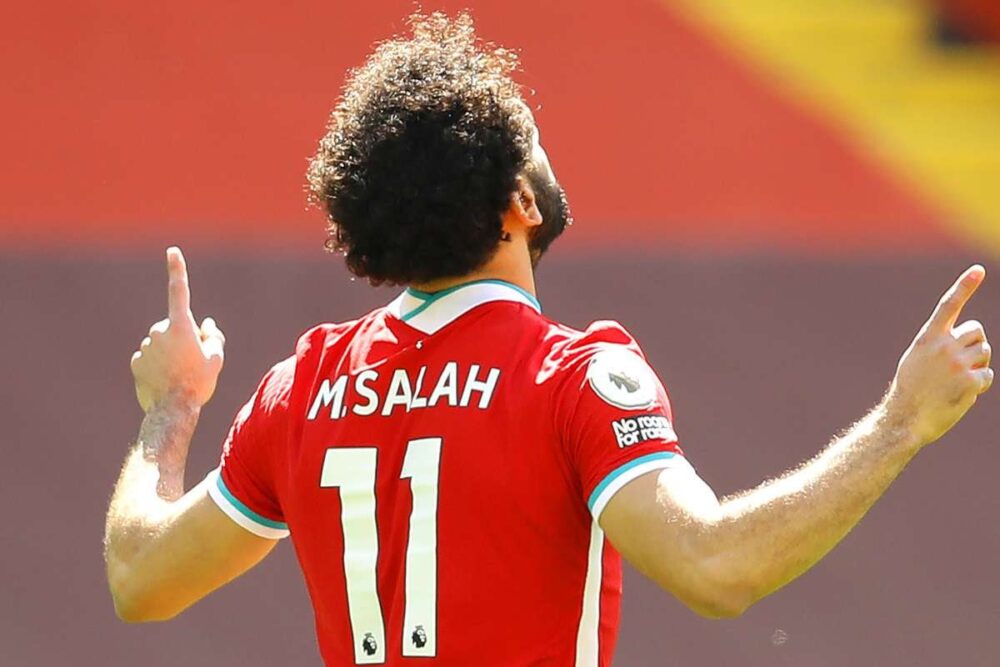 Egypt Football Association president Ahmed Megahed has revealed that Mohamed Salah is eager to represent the country at the Tokyo 2020 Olympics but hinted the forward will need to convince Liverpool in the next 48 hours.

Salah has been a subject as the country's authorities aim to include him as one of the two overage players included in the Egypt U23 provisional squad for the summer Games, with Arsenal's Mohamed Elneny already in the final list.

However, the Egyptian FA are racing against time to the bid to secure the presence of the forward as he is yet to be given a green light by Liverpool to join his national side for the upcoming global sporting showpiece.

In this regards, Megahed has been working to try and ensure Salah's participation for many months, and claims that the 29-year-old is determined to reach an agreement with Anfield officials before the end of the week.

The Egypt FA chief told ONTime Sport: “I do not want to say that it is impossible for Salah to participate in the Olympics, but it is difficult. Salah agreed to lead the Olympic team during the last camp of the Egyptian team.

"We contacted Liverpool to allow Salah to join the Olympic team, and they said they were waiting for the approval of the technical staff, but in the end, Liverpool refused the request because they do not want to lose the player at the beginning of the season, as well as next January with the Africa Cup of Nations, which will keep him from participating in the English Premier League matches.

"We spoke with Salah again, and he told us that he will make a new attempt with the technical staff of his team, to resolve the matter, and within the next two days he will find a way."

The Olympics football competition is due to kick off on July 22 and run until August 7, seven days before the new Premier League campaign begins.

If permitted to go to the Olympics, Salah would miss the Reds' entire pre-season schedule and also could be a doubt for the Reds' opening three top-flight fixtures against Norwich City, Burnley and Chelsea.

Salah won 11 caps for Egypt's U23 side before graduating to the senior set-up in 2011, and has since appeared in 70 first-team games for his country, scoring 45 goals.

The closest the Liverpool talisman has come to winning international silverware was a runners-up medal at the 2017 Africa Cup of Nations, but he is now eyeing glory with Egypt's next generation of stars in Tokyo.