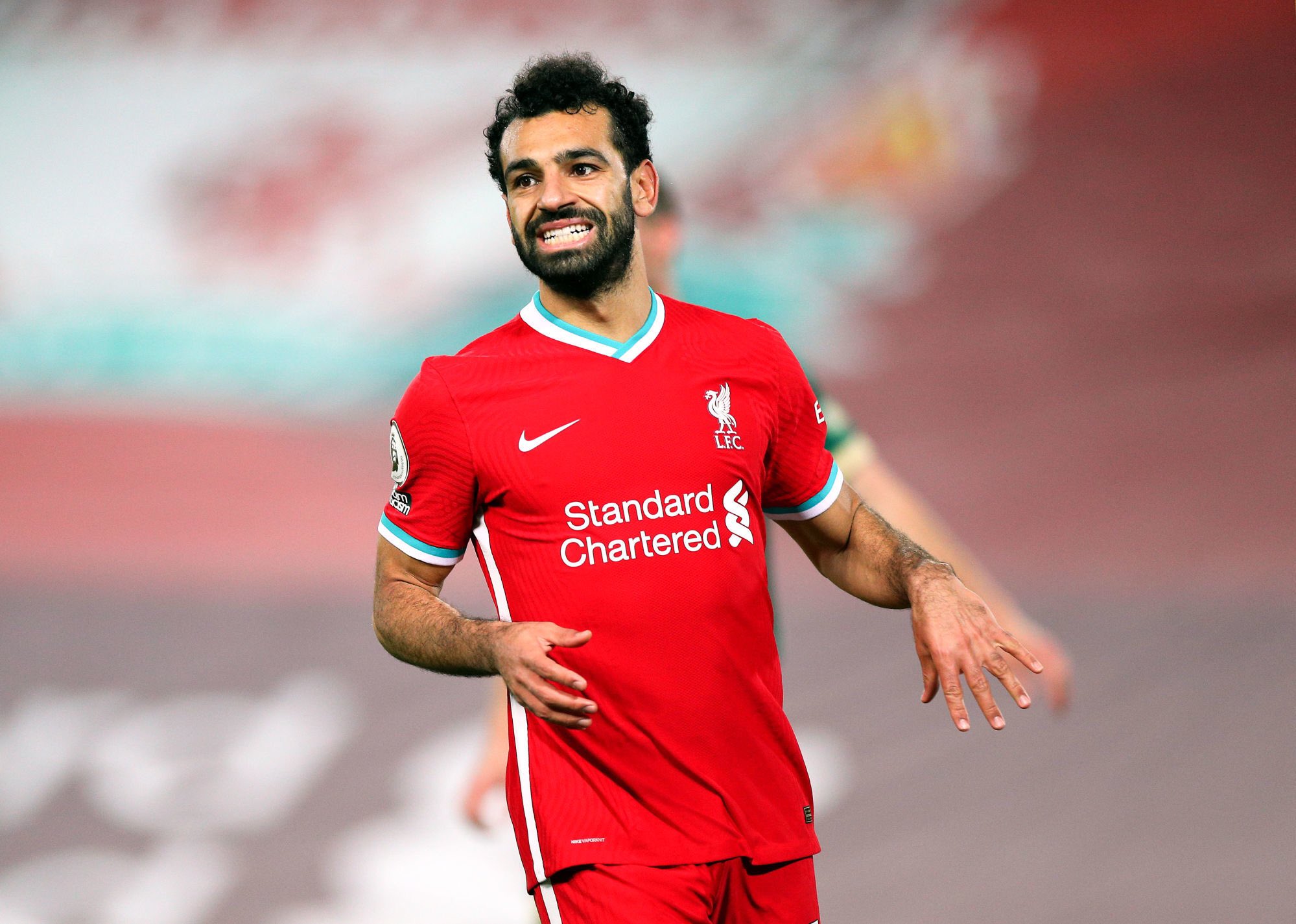 Liverpool have announced Mohamed Salah as the winner of the club's Goal of the Month award for February.

The forward scored a fine first-time strike against Leicester City after receiving a timely assist from Roberto Firmino. The Egyptian's 23rd goal of the 2020-21 campaign edged out James McConnell's wonderful volley for the U18s away at Stoke City in our fan poll.

Curtis Jones' goal against Sheffield United and a Tyler Morton lob for the U23s took third and fourth spot respectively and a whipped free-kick from Dominic Corness for Liverpool U18s in a contest at Sunderland completed the top five in the month under review.

Salah has now won the award for the sixth consecutive time after also scooping the individual accolade in September, October, November, December and January.

The forward has been the standout performer for the Reds this season, having scored 21 goals and provided four assists in 37 appearances.

Liverpool have struggled recently, winning only twice in their last eight games across all competitions which have seen them dropped to the eighth spot on the Premier League table.

Salah has been delivering spectacular performances since teaming up with the Anfield outfit in the summer of 2017 from AS Roma.

The forward has made a significant impact, helping Jurgen Klopp's men to win the Champions League and the Premier League titles.

The winger has scored more than 140 goals across all competitions and won a number of individual accolades for his effort.

The Egypt international clinched the PFA Players' Player of the Year, African Footballer of the Year and Premier League Golden Boot among others.

The former Chelsea star Salah will be expected to continue his impressive performances and help Liverpool end their losing run when they take on Wolverhampton Wanderers in their next league game on March 15.