Serie A: Mourinho to manage Roma from next season 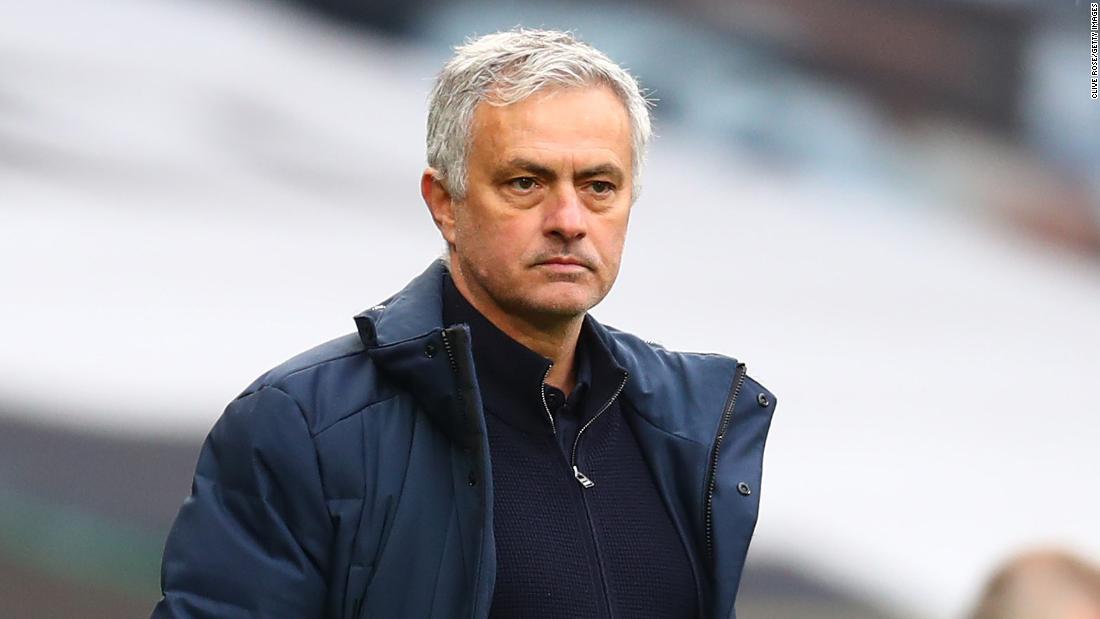 Serie A: Mourinho to manage Roma from next season

José Mourinho has found a new club after being sacked by Tottenham on 19 April. He will be Roma's coach from the 2021-2022 season.

The 58-year-old Portuguese manager has signed a three-year contract with As Roma. He will replace his compatriot Paulo Fonseca, whose departure was announced by the club at the end of this season.

Mourinho said he was convinced by the "incredible passion of Roma's fans" before adding, "After meetings with the club's owners and Tiago Pinto, I immediately understood the full extent of their ambitions.''

After 17 months in charge of Spurs, Mourinho has had a disastrous second half of the season. The north London club have lost 10 league games in a season in the Premier League and 13 games in all competitions, the worst record of his career.

The 'Special One' will return to the Serie A 11 years after his last stint. And that last stint was a success with Inter Milan. Mourinho won two Serie A titles with the Nerazzuri and a historic treble for the club in the 2009-2010 season (Champions League, Serie A and Italian Cup).

AS Roma and Mourinho will have to rebuild almost from scratch next season as their chances of playing in Europe hangs on thin thread. Roma is at the semi finals of this year's Europa league but suffered a huge loss at Old Trafford in the away leg ( 6-2).

In Serie A, Roma are currently 7th and are 12 points away from Napoli in a Europa league spot. Jose Mourinho will have a daunting task to revive the winning spirit of the Capital City's team.