Serie A: Nigerian strikers steal show in a 7 goal thriller 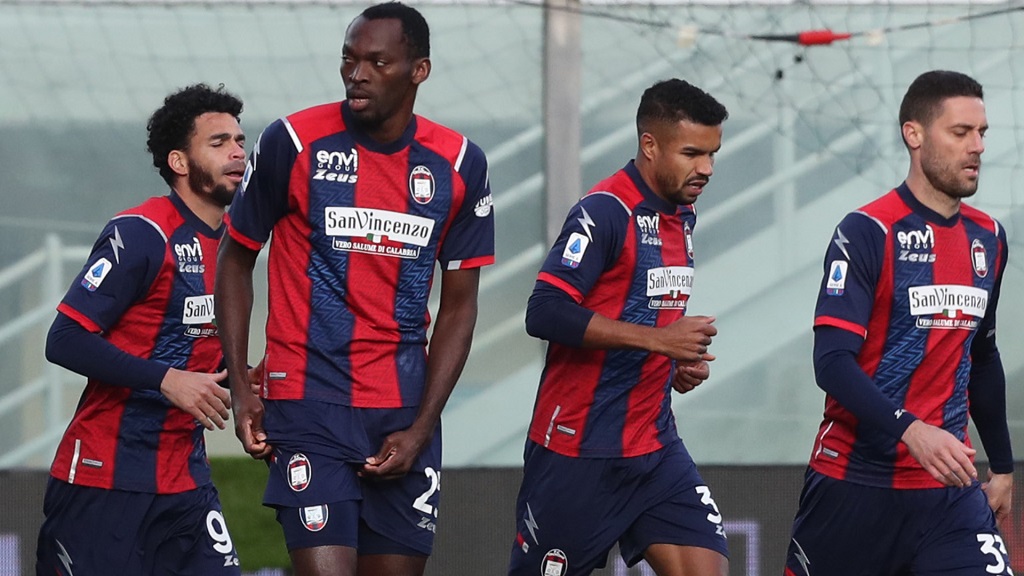 Serie A: Nigerian strikers steal show in a 7 goal thriller

The clash of extremes between fourth-placed Napoli and bottom-placed Crotone was a real treat. A match marked by the duel between Super Eagles, Victor Osimhen and Simeon Nwankwo. Both strikers imagined Nigeria was watching and both stepped up to the occasion. Napoli edged Crotone 4-3 at full time.

The two Super Eagles did indeed take part in the star-studded festival at the Diego Armando Maradona Stadium. The Napolitan striker was the better man, however, scoring a valuable goal in the 22nd minute. His compatriot, however, was the winner on a personal level. Simeon Nwankwo scored twice (25th and 48th). But these two goals were not enough to save his team from a 22nd defeat, which leaves them bottom of the table.

Simeon Nwankwo and his team-mates are virtually doomed for relegation. FC Crotone (20th, 15 pts, -39) are eight points behind first relegation place Torino (17th, 23 pts, -11). They are also two games behind before the derby against Juventus on Saturday. The Nigerian striker's efforts is not reflected in the team's position on the log. "Simy" has already scored 15 goals in 29 Serie A games. Numbers for a striker from the top half of the table.

The Lagos native Simeon Nwankwo is currently fourth in the Italian league's scoring charts, tied with Zlatan Ibrahimovic. The 28-year-old has 11 more goals than his Napoli compatriot. Victor Osimhen scored only his fourth goal of the season this afternoon. This is a somewhat disappointing record for a player for whom Napoli broke the banks with €70 million last summer. The former Lille man's credit, he has only played 14 games so far this season.