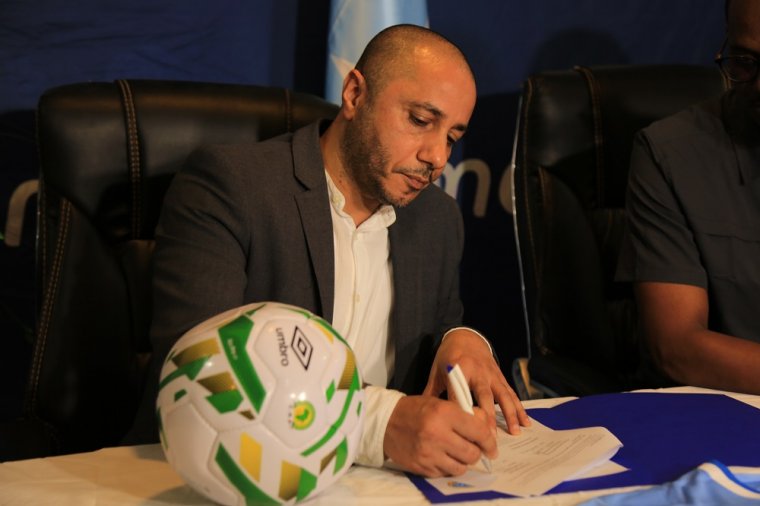 The Somali Football Federation (SFF) has sacked head coach Abdellatif Salef after only three weeks on the job.

Shafi'i Mohyaddin Abokar, the SFF Media Officer told Sport Africa News on Wednesday that the coach was sacked during the national team’s visit to Djibouti.

But head coach Abdellatif Salef, a Belgium national of Moroccan origin was not even allowed to make it to the bench after being sacked a few hours before the match.

The Somali Football body says Salef is incompetent and doesn’t possess the professionalism that a national team coach should have.

“He continuously used abusive words against the players, he maltreated them since taking charge of the team and he doesn’t have good behavior. The players were unhappy with his training sessions, as his skills and experience are not those of national team standards, while he didn’t even come up with a training plan,” said the SFF communication.

Salef was appointed last month to handle the national men’s teams. He was expected to lead the team in the preliminary round of the 2021 FIFA Arab Cup where Somalia will face Oman next week.

Somalia’s national football team was eliminated in the FIFA World Cup 2022 qualifiers. But their U-23 team will have the chance to feature in the regional U-23 CECAFA Senior Challenge Cup slated to take place next month in Ethiopia.