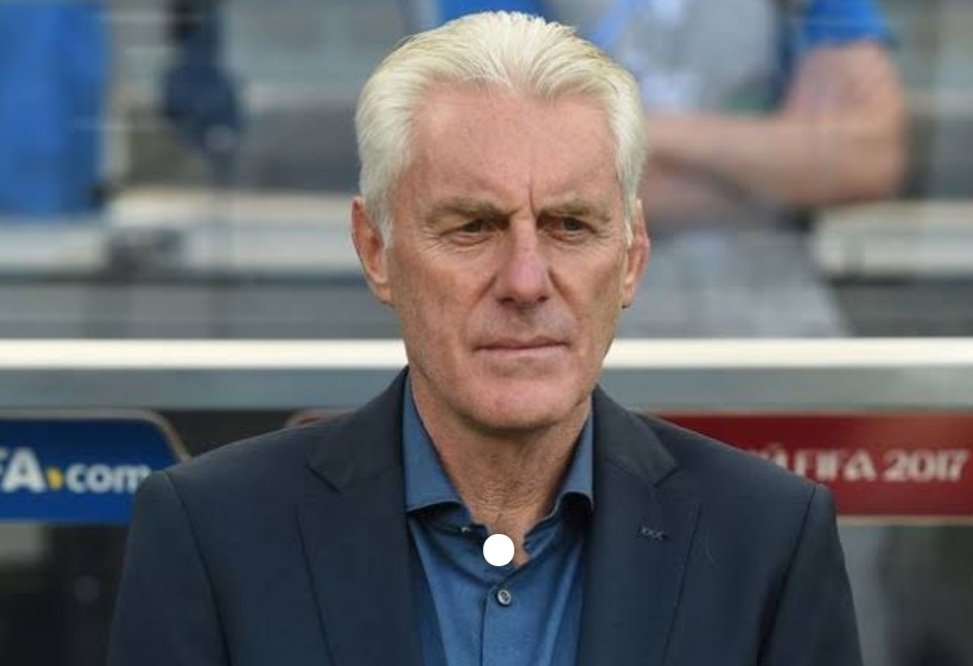 After weeks of speculation, the South African football association (SAFA) has finally announced the appointment of a new coach.

At a press conference held in Johannesburg on Wednesday afternoon, SAFA confirmed that they have secured the services of former Africa Cup of Nations winner Hugo Broos, who takes over the reigns from axed Molefi Ntseki.
What's interesting is that Ntseki could still have a role to play, either as assistant coach or technical director.

Benni McCarthy had been heavily linked with the lucrative Bafana Bafana coaching role, but reports suggested that the deal fell through when the two parties could not agree on terms. This left Broos as the main candidate for the role and the former Cameroon head coach has penned a five-year deal and his immediate target will be to qualify for the 2022 FIFA World Cup.

The 69-year-old Broos led Cameroon to the 2017 AFCON title and South Africans are hoping he can finally bring an end to the miserable years of not winning title and qualifying for major competitions.

There will be a lot of pressure for the Belgian to deliver from the word go.

Broos was said to have been the next man to take over the head coaching role of DR Congo, but has opted to take up the role of leading Bafana Bafana.