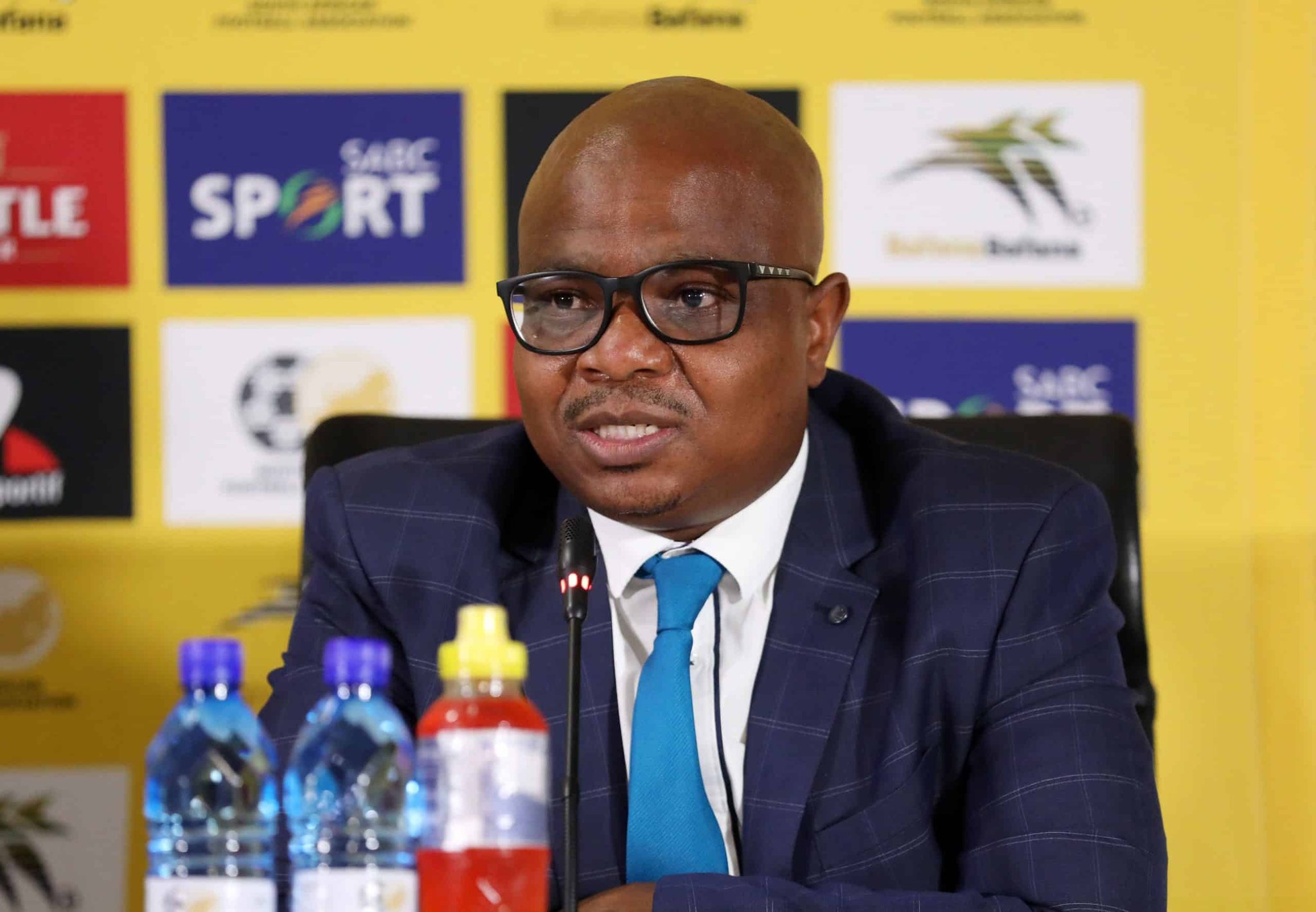 The South African Football Association (SAFA) has confirmed that it has finalised a deal for a new coach and will announce the new man next week.

SAFA were due to announce the new coach last Saturday, but postponed the matter, with reports suggesting that Carlos Queiroz turned down the job. Other coaches who have been linked with the job are Herve Renard, Hugo Broos and Pitso Mosimane, but recent talk has seen Benni McCarthy as a frontrunner to take over.

Former Bafana Bafana8 midfielder Eric Tinkler is someone who can't be ruled out of taking over the job. He has expressed an interest in taking over as coach and suggestions are that he has had talks with the association in recent days.

Now SAFA are set to end the wait and announce the new coach next week. SAFA parted ways with former coach Molefi Ntseki after he failed to qualify for the Africa Cup of Nations.

“We have concluded and finalized all the outstanding matters and we will announce the new coach next week,” said SAFA CEO Advocate Tebogo Motlanthe.

“The two parties (SAFA and new coach) have resolved all matters and what remains now is to officially announce him next week,” added Advocate Motlanthe.

South Africa are drawn in Group G for the 2022 Qatar World Cup qualifiers, together with Ghana, Ethiopia and Zimbabwe.

Bafana Bafana kick off their world cup campaign with an away match against Zimbabwe in the first week of June 2021.