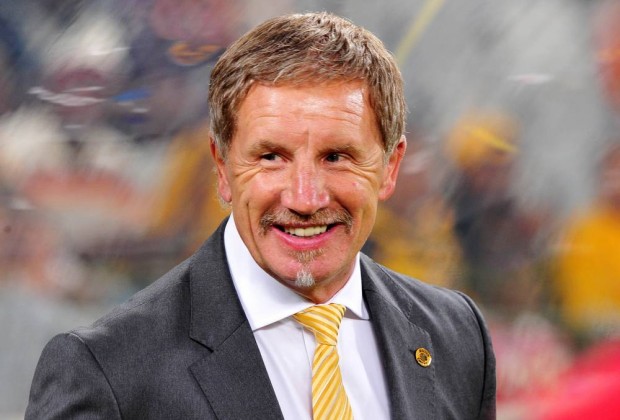 New Kaizer Chiefs coach Stuart Baxter has expressed delight at making a return to the club but is aware that his job will be harder than it was during his first spell.

The 67-year-old Baxter left Chiefs six years ago after winning two Premiership titles, as well as two major cup competitions. Since his departure in 2015, Chiefs have not won a trophy.

On Wednesday, 9 June, the former South African senior national team coach was announced as the club’s new coach, taking over from Gavin Hunt.

Hunt’s contract was terminated, despite leading the club to the CAF Champions League semi-finals.

Baxter has signed a two-year contract with the Soweto giants, with an option to extend a further two years.

“I am feeling very, very comfortable with the decision to come back here,” Baxter told the Chiefs website.

“I think this time there will be a lot of expectations. I will have to manage that. This time, it’s a tougher league. The league has improved and even the bottom teams are no pushovers. Now, they are all tight games.

“When I was here last time, I know that Chiefs had not won anything for quite a while. I knew when I came in that winning something was a priority. I did not look only at winning trophies, I was trying to build a team. I was trying to bond with the supporters, I was trying to help us find an identity. I think that was the interesting part and that will be the same now. If we can keep our eyes firmly on the pathway, not the destination, that will be very very important,” added Baxter.

Baxter's first assignment will be the Champions League semi-final first-leg clash against Moroccan outfit Wydad Casablanca on 19 June. The match will be played in Casablanca.