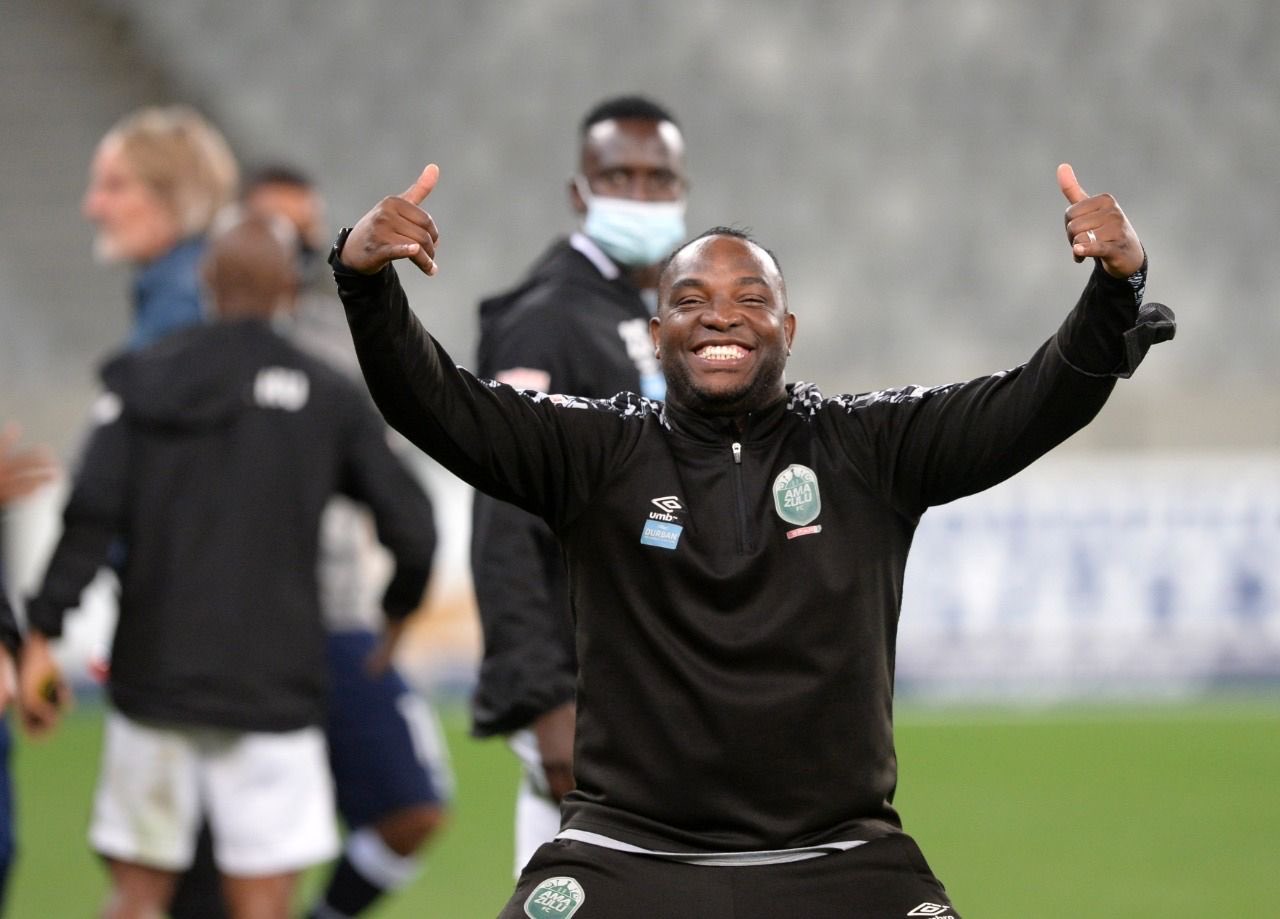 Benni McCarthy has qualified for the Champions League with AmaZulu

South African football legend Benni McCarthy has made history by becoming the first coach to lead AmaZulu to the CAF Champions League.

AmaZulu confirmed their spot in next season's Champions League by beating Swallows FC 1-0 in a DSTV Premiership match played on Wednesday, securing a place in the continental club competition with one match still to play in the domestic league.

McCarthy, who previously led his former club Cape Town City to the Confederation Cup, replaced Ayanda Dlamini as coach in January and hit the ground running, getting positive results which saw AmaZulu moving from the bottom half of the table to second place, earning himself the coach of the month award on two occasions.

At one stage AmaZulu were challenging Mamelodi Sundowns for the league title, but the Durban based club fell short of dethroning the 11-time champions.

AmaZulu are on 53 points after 29 matches, four points ahead of third-placed Orlando Pirates, who are determined to qualify for the Confederation Cup.

Pirates, who beat Baroka FC 2-1, need a point in their final game of the season this weekend to qualify for the competition ahead of fourth-placed Golden Arrows.

The final round of DSTV Premiership matches will be played this weekend.