South Africa PSL: McCarthy and AmaZulu have title in their sights 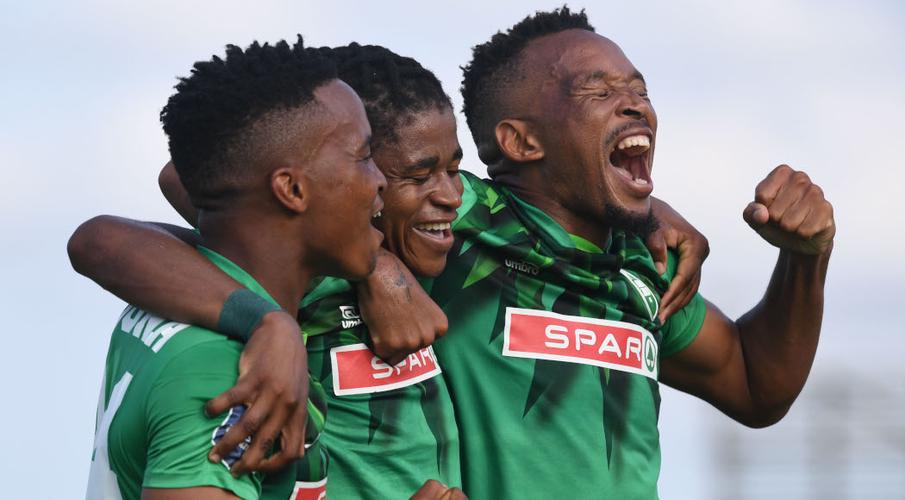 South Africa PSL: McCarthy and AmaZulu have title in their sights

AmaZulu are now second in the South African Premier League, just one point behind leaders Mamelodi Sundowns. The team has been reinvigorated since the arrival of Benni McCarthy on the bench and can now hope to win the title.

What Benni Mc Carthy is doing with AmaZulu right now is just incredible. The former Bafana Bafana striker is turning mud into gold. From a team unable to win and constantly flirting with the red zone, he is turning AmaZulu into a 3-point machine, every day of the league. Indeed, when he took over on Matchday 7, Ushutu had just one win, just one point ahead of the relegation zone. And they were 13 points behind leaders Mamelodi Sundowns, who were smashing everything in their path.

AmaZulu, however, are second in the league with 47 points and are just one point behind Sundowns (48 points). The two clubs have the same number of wins (13). It is true that Sundowns have two games in hand. But that cannot mask the incredible turnaround that has taken place since the former Porto player took over at AmaZulu.

With Benni McCarthy on the bench, Ushutu have 12 wins, three draws and only one minor setback. And yesterday, they literally blew away Cape Town City 5-1 away from home. "This team is about to make history. They are the first team in AmaZulu to be unbeaten in as many games. They are indeed getting stronger and stronger. I am very proud of my players. I have nothing but the utmost respect and love for them," said the young coach after this latest victory.

While the objective of being in the big 4 that the directors set when they entrusted him with the team at the end of December is on the way to being achieved, observers in South Africa are starting to think about the title. This would be a fabulous feat if the team can do it for the first time. On this subject, Mc Carthy says: "we still have six games to go to achieve what we want". Without saying what exactly but we can imagine that he has the title in his sights. In any case, Saturday's result against the third-placed Golden Arrows (42 pts) will be another indicator.