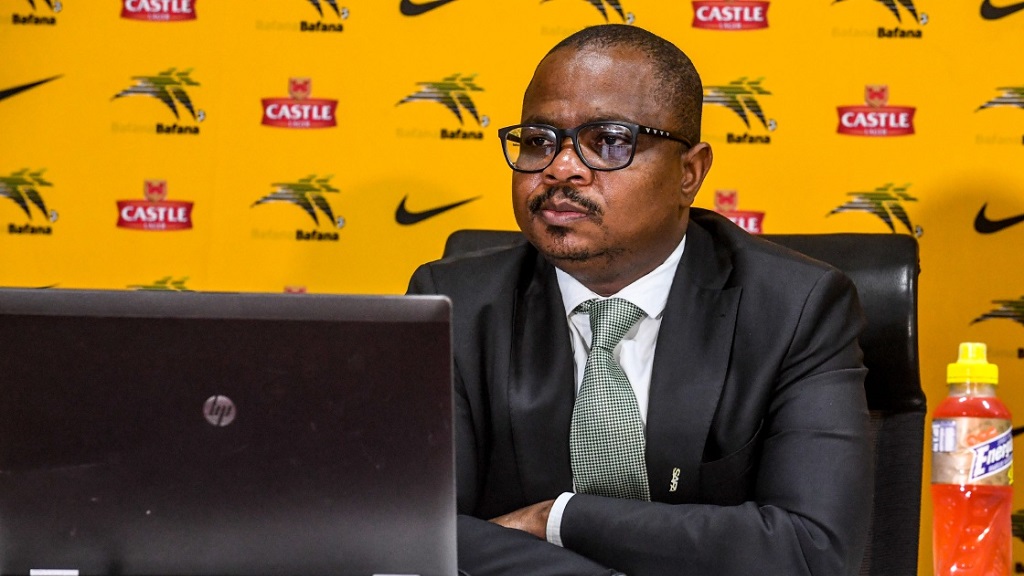 Bafana Bafana coach Molefi Ntseki will be the one to pay for South Africa's failure to qualify for the 2021 Africa Cup of Nations. The South African Football Association (SAFA) has ruled out the idea of a resignation, despite the constant calls for their departure.

South Africans who have been calling for the departure of some members from their football federation (SAFA) can be disappointed. The management team is intent on completing its mandate. The failure of Bafana Bafana to qualify for the 2021 African Cup of Nations will not change that. The members of SAFA will not be resigning despite this disappointment, says the chairman of the technical committee of the body Jack Maluleke.

As much as the federation members refuse to resign, they cannot be fired either. They are protected by the statutes, unlike the coaches. The now ex-Bafana Bafana coach, Molefi Ntseki, is the only one to pay for this big disappointment. "I am not sure what the purpose of the question is, but the Executive Committee is elected for four years by the members. It is different from coaches because coaches are employees," said Jack Maluleke, who was quoted in the media.

This view is shared by the Chief Executive Officer of the South African Football Association and Tebogo Montlanthe pleads for the respect of the diplomatic procedure, the same one that brought the current federation team to office. "You live in a democratic country. Relationships with coaches are contractual. But 2022 is an election year. If the members feel that the executive has failed, they will make that decision in accordance with the constitution," Montlanthe said.

Much to the disappointment of SAFA's detractors.