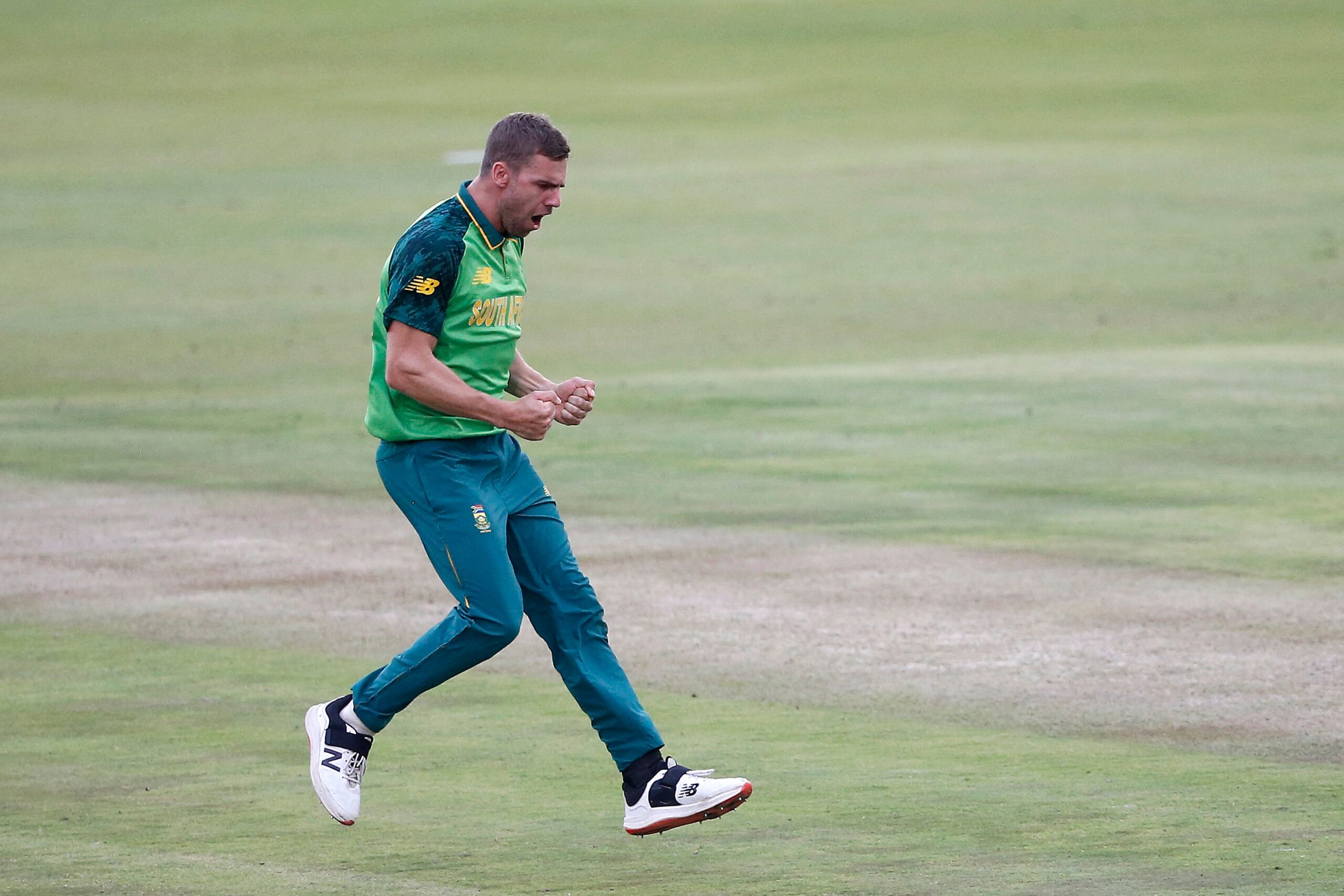 "There are so many people that need to be appreciated for what our stars have achieved in the last 12 months. Starting with our operational team, in particular our medical experts, without whom no cricket could have been played at all this year," Moseki said.

"Our sponsors and partners. Economic times are extremely tough, and we are grateful to you all for standing by us to keep as much of our cricket and pipeline programmes going as possible.

"Congratulations to all our winners and a thank you to all who have made cricket possible in the most challaging of circumstances."

Women’s International Newcomer of the Year: Black Day kit (campaign to draw attention to the campaign against the scourge of violence against women and children.)