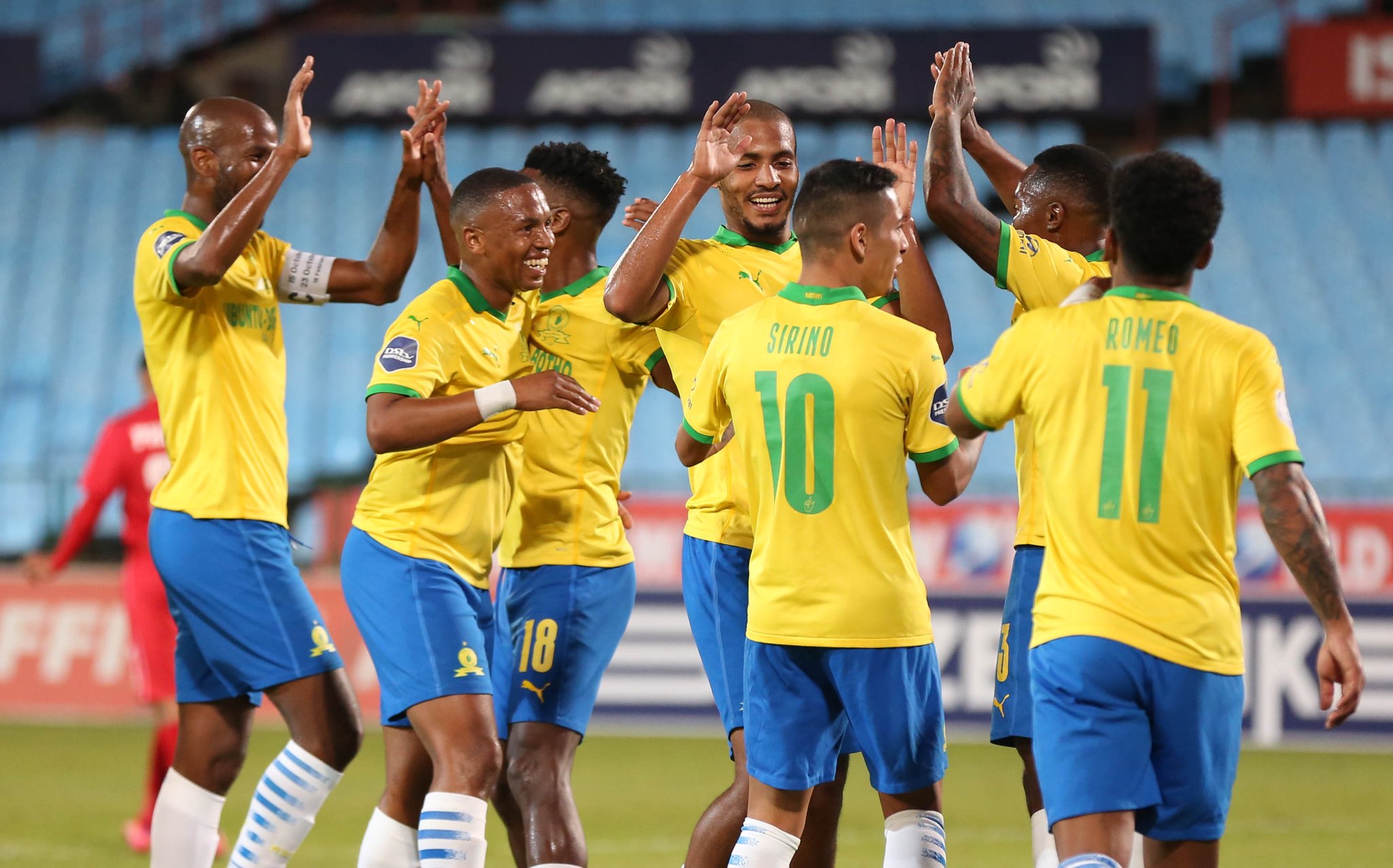 The most successful club in South Africa’s Premier Soccer League, Mamelodi Sundowns, wrapped up another Premiership title on Wednesday with a convincing victory over their Pretoria rivals SuperSport United.

Sundowns, who were knocked out of the CAF Champions League this past weekend by Al Ahly, cruised to a 3-1 victory over SuperSport at Loftus Stadium, wrapping up their fourth straight title and the 11th in PSL history, with three matches to spare. Sundowns are the most successful side in the PSL era, far ahead of Soweto giants Kaizer Chiefs and Orlando Pirates, who have both won four PSL titles in their history.

Lebohang Maboe, Aubrey Modiba and Themba Zwane were on the scoresheet for Sundowns and Teboho Mokoena scored the consolation goal for SuperSport on a night well dominated by the hosts.

With the victory, Sundowns moved to 60 points in 27 matches, 10 more points than second placed AmaZulu, who are coached by South African football legend Benni McCarthy.

Sundowns were dominant this season, winning 17 matches and losing just one match up to this point of the season. They are currently the top scorers in the league with 44 goals and they have the best defensive record with 14 goals conceded.

Sundowns will play Swallows FC, Bloemfontein Celtic and Cape Town City in their final three matches of the season.

As usual, the champions will be given the DSTV Premiership trophy after the final match of the campaign.