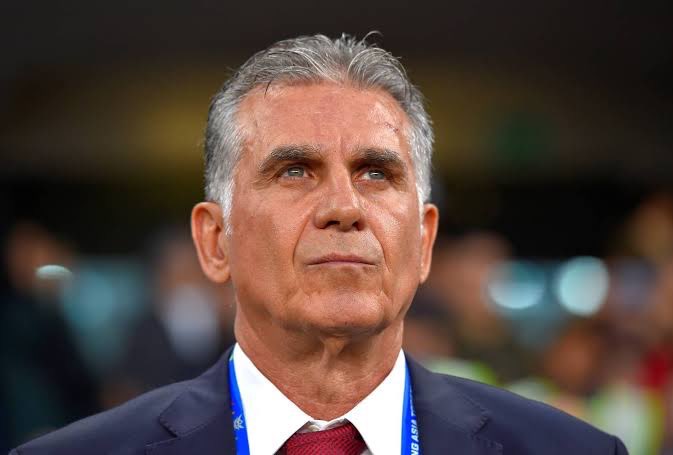 The South African Football Association has explained why there has been a delay in the appointment of a new coach for the senior national team Bafana Bafana.

SAFA had confirmed that they would announce a new coach this past Saturday, but on the night before the announcement, they released a statement saying that it would not happen.

The likes of Carlos Queiroz, Herve Renard and Hugo Broos have been linked with one of the most lucrative coaching roles on the continent. In fact, it seems Queiroz was said to be the front runner to take the position, but there is now a hold up in the appointment, with news emerging that he has snubbed the post.

“One of the main concerns in that meeting was that we only have five weeks to go before our opening World Cup qualifier in Harare (against Zimbabwe). So we are still going to name the coach in the coming days,” SAFA spokesperson Dominic Chimhavi told South African football website Soccer Laduma.

“I don’t understand where this perception that the appointment of the coach has stalled comes from. In what way has it stalled? The CEO is finalising everything with the incoming coach. I can’t give you a specific date, but we expect to announce a coach soon.”

“We were worried about the public and media perception that if we announce a coach via Zoom, it was going to be another talking point. So we wanted to avoid that, it would have raised eyebrows and we didn’t want the backlash. The association has a coach and we are just finalising everything at the moment.”

South Africa recently parted ways with Molefi Ntseki after he failed to qualify for the Africa Cup of Nations.