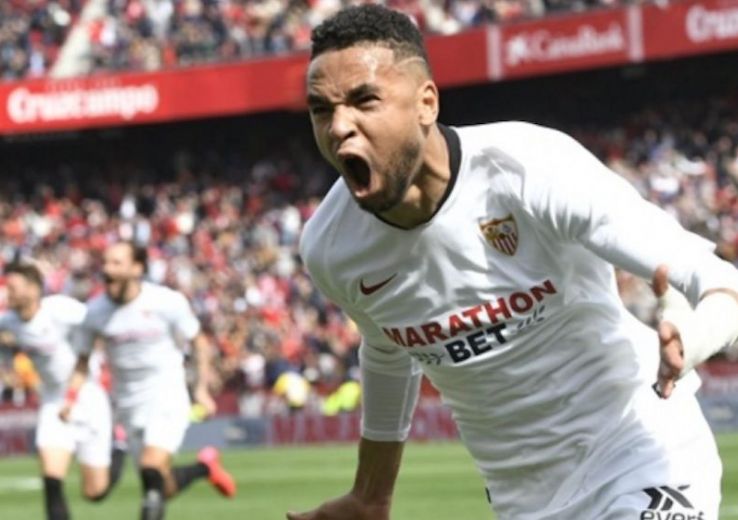 For Sportnewsafrica, Moroccans Youssef En-Nesyri and Yassine Bounou of Sevilla and Togolese Dakonam Djenè of Getafe are the Africans who have distinguished themselves the most during this Spanish Liga season. Explanations. 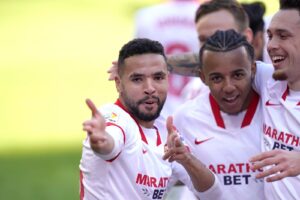 He is one of the best strikers in La Liga this season. The Moroccan international has scored 18 goals in 38 games, making him Sevilla's fifth top scorer, five points behind Lionel Messi (30 goals, Barcelona), Gerard Moreno (23, Villarreal) and Karim Benzema (23, Real Madrid). Luis Suarez (Atletico Madrid, champions), fourth, is only three goals ahead of him.

En-Nesyri, who has only played in Spain (Malaga, Leganés and Sevilla, since 2016-2017), is having the most prolific season of his career. He has never reached the 10-goal mark. The 23-year-old Atlas Lion (17 caps, 3 goals), who was bought for €20 million last year, has seen his market value jump by 50% according to transfermarkt. 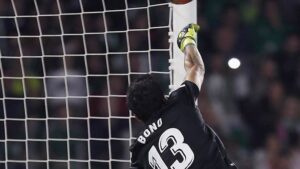 At Sevilla, there is Youssef En-Nesyri up front. There is also Yassine Bounou ('Bono' on the back of his shirt) at the back. Like the Sevilla striker, the Andalusian goalkeeper is Moroccan. Like his compatriot, he has had an outstanding season.

In 33 matches, Bono conceded only 28 goals, an average of less than one per game. He has 15 clean sheets, only two less than Atletico Madrid's intractable Slovenian, Jan Oblak, the Spanish champion.

The icing on the cake: not content with keeping his goal untouched for 556 minutes this season, a Sevilla record, he scored a goal in the league. It was on 20 March, in the 28th round of matches. Sevilla were trailing 1-0 and heading for defeat at Valladolid. Julen Lopetegui's team were saved by their Moroccan goalkeeper, who equalized in stoppage time (90+4).

The Moroccan international (11 caps) arrived in Andalusia in 2019 on loan and will mainly officiate in Europa League matches. His 6 clean sheets and his decisive saves contributed to the final victory of Sevilla. It is therefore logical that the club bought him last summer for a pittance: 4 million euros. This season he has definitely passed the Czech Tomas Vaclik in the goalkeeping hierarchy, becoming the number one. The 30-year-old Moroccan's market value has now risen to almost 20 million euros. 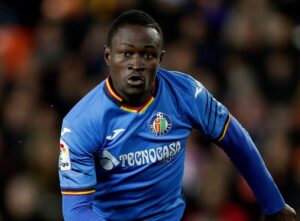 This was his fourth season in La Liga with Getafe where he remains indispensable. The Togolese captain of the 15th-placed La Liga side has once again had a serious season in the heart of his team's central defense. Even if he is still little known to the general public, his talent is not in doubt for lovers of the Spanish league.

Skilled with both feet and technically adept, Dakonam Djené is not only the boss of Getafe's defense, but also an excellent first-choice defender. He has even managed two assists this season.

Bought for less than €3m, the 29-year-old is now reportedly valued at €20m on the transfer market.