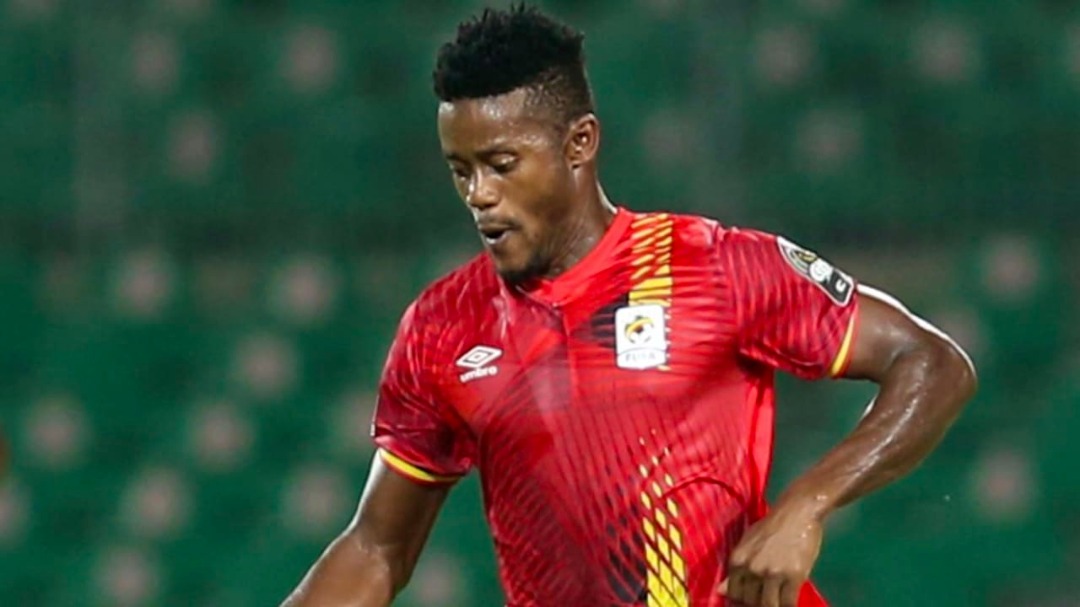 The contract of Uganda Cranes player Saidi Kyeyune has been terminated by Sudan Premier League side, Al Merreikh.

Kyeyune who previously featured for Uganda Revenue Authority FC in the StarTimes Uganda Premier League only signed for Al Merreikh on February 1st this year.
Barely two months before the player settled in with his new team in the Sudan capital Khartoum, the club announced that Kyeyune’s contract had been terminated.

Last month ahead of a CAF Champions League match the player together with other teammates tested positive for COVID-19 and were sidelined for close to two weeks.

Zakiaiden Alsadiq, the Al Merreikh media officer confirmed to Sport News Africa that the contract of the Ugandan international was terminated early this week. “The contract was terminated based on a technical vision presented by the club’s technical director,” explained Alsadiq.

Kyeyune was scouted by the Sudan Premier League reigning champions Al Merreikh during the Africa Nations Championship (CHAN) which took place in Cameroon between January and February this year. He was Uganda’s top scorer at the CHAN tournament with two goals.

Al Merreikh and another Sudan Premier League side Al Hilal were on Friday ejected in the Group matches of the CAF Champions League. Al Merreikh lost 3-1 away to Vita Club in DR Congo, while Al Hilal suffered a 2-1 defeat to another DR Congo team TP Mazembe.