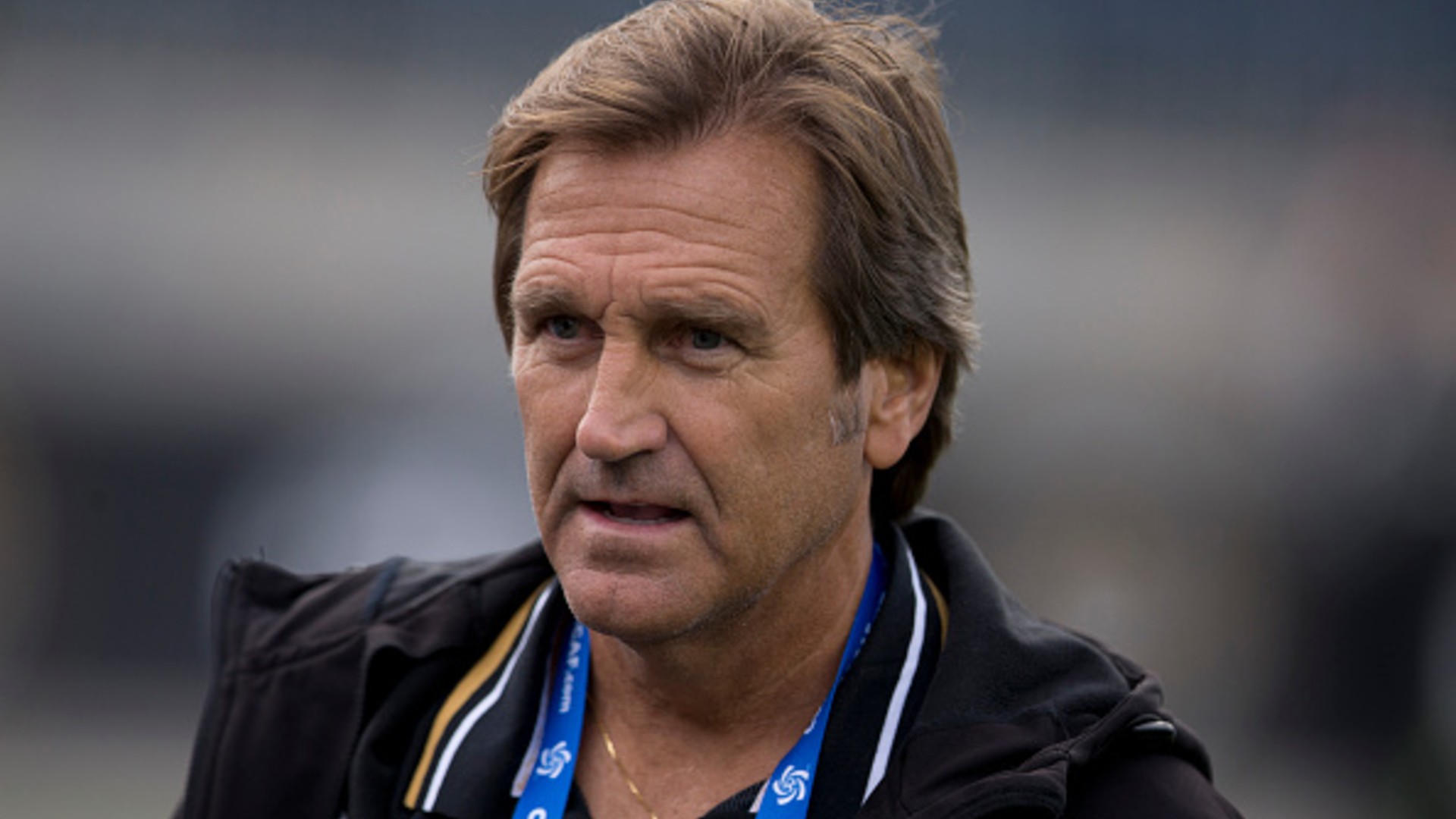 Randy Waldrum insists the Nigeria women's team are fully aware of the challenge they will be facing against Ghana in the first round of the qualifying series for the 2022 Africa Women's Cup of Nations in June.

The west African neighbours saw their rivals rekindled at Monday's draw for the 2022 Awcon qualifiers as the top-ranked women's side in Africa, Super Falcons face off with number four side Ghana according to the Fifa ranking.

Speaking after the draw, American-born coach Waldrum said: "I think you always embrace the challenge. Obviously, this is a difficult draw, we have a lot of respect for Ghana, and we know the strength and power of that team.

"But as far as the pressure of the job and the task at hand, I think that's something that any competitor truly embraces, and you know I think the biggest thing for me is that I’m just ready to get to work."

On his strategy going up against the Black Queens next month, the 64-year-old admits being a novice to African football but focused on putting his best legs forward.

"Well, I think, right now, I’ve got to do a little more homework, because obviously being from the US I’m a little bit newer to all the African nations but I know the history," he noted.

"I know several of the results over the years against Ghana and I understand, as I mentioned earlier, the strength of this team, so we have a lot of respect for them.

"I think the biggest thing for me right now is worrying about our team and putting together our plan the way we want to play.

"And again, that takes some time and that's what we've been working on this year as we've gotten together, and we've got a few more international matches coming up in June and September so we're looking forward to that.

"I think right now, the focus is more on preparing our team properly and as we get closer than we will start to prepare a little bit more for Ghana."