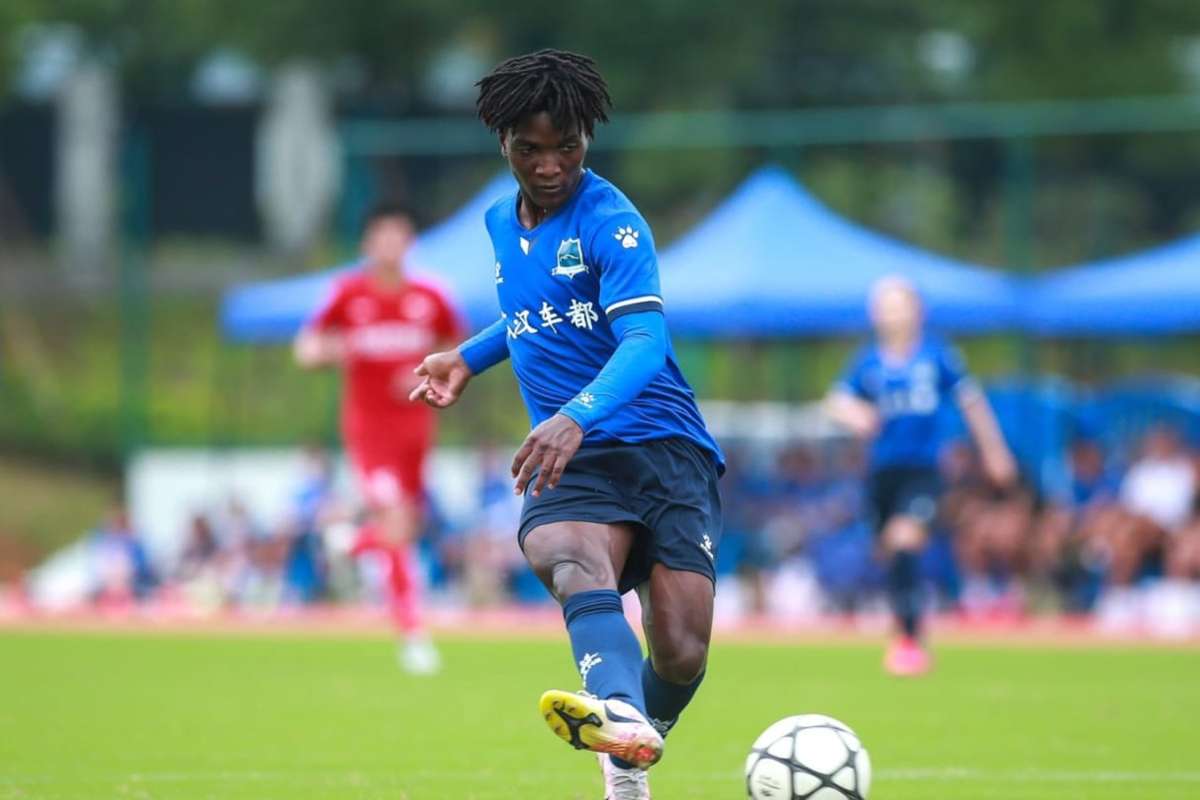 Wuhan Jiangda had gone into the contest on the back of a 4-0 triumph over Sichuan in their season opener, while Shandong Ticai were forced to a 3-3 draw with Beijing BG Phoenix.

The Malawi internationals had only reunited for the first time since starring together for Swedish side Kvarnsvedens in 2017 and both contributed three of Wuhan's 4-0 victory over Sichuan last week.

Temwa and Tabitha were handed starting roles for Wuhan and they continued to shine with their fine displays against Shandong.

After a brace on an opening day, Temwa maintained her superb run, opening the scoring with her first goal for Wuhan in the 32nd minute.

The champions doubled their lead when Shao Dan mistakenly turned the ball into her own net three minutes from the half time.

On resuming the contest, Temwa did not take too long to increase the led for Wuhan as she netted two minutes into the second half before Gu Yasha wrapped up the triumph five minutes from time.

The Chawinga sisters were in action for the duration of the match and Temwa now has four goals with her back-to-back brace in two appearances for Wuhan this season.

The win takes Wuhan to the top of the Chinese Women's Super League table with six points and they will face fourth-placed Beijing Phoenix that condemned Sichuan to a 2-0 defeat, in their next game on May 14.