The Blackstars of Ghana have drawn with the Elephants of Ivory Coast in their second friendly match at the Cape Coast stadium in Ghana.

The barren 90+5 minutes saw the Ghanaian home side create little chances while the Elephants kept pushing.

The first half ended goaless as the second half came on with the same intensity.

Ghana's deputy captain, Thomas Partey, who returned to the team after missing the Moroccan game, gave a long distance strike in the 41st minute but the Ivorian goalkeeper gave the save the team needed.

In the second half, Amad Diallo of Cote D'Ivoire nearly scored from a shot but Ghana's goalkeeper Ati Zigi was poised to deliver a brilliant save.

While the match ended in a goaless draw, it was not short of excitement.

Meanwhile, Coach of the Blackstars CK Akonnor, speaking to the media right after the game expressed that the match "was a good exercise".

"We have seen the level we have to do more. In all fairness , it was a good exercise. Wakasu and a few guys were not in, but definitely we will progress".

For the captain of the Ghanaian Side, Ayew, was of the view that the team's performance was "solid perfomance and top game".

"We showed a lot of determination. We have to get ready for Ethiopia because we have to win that game", he added.

Prior to their game with Cote D'Ivoire, Ghana suffered defeat at the hands of the Atlas Lions of Morocco by 1-0 in a friendly match which took place at the Prince Moulley Abdalaah stadium in Rabat. 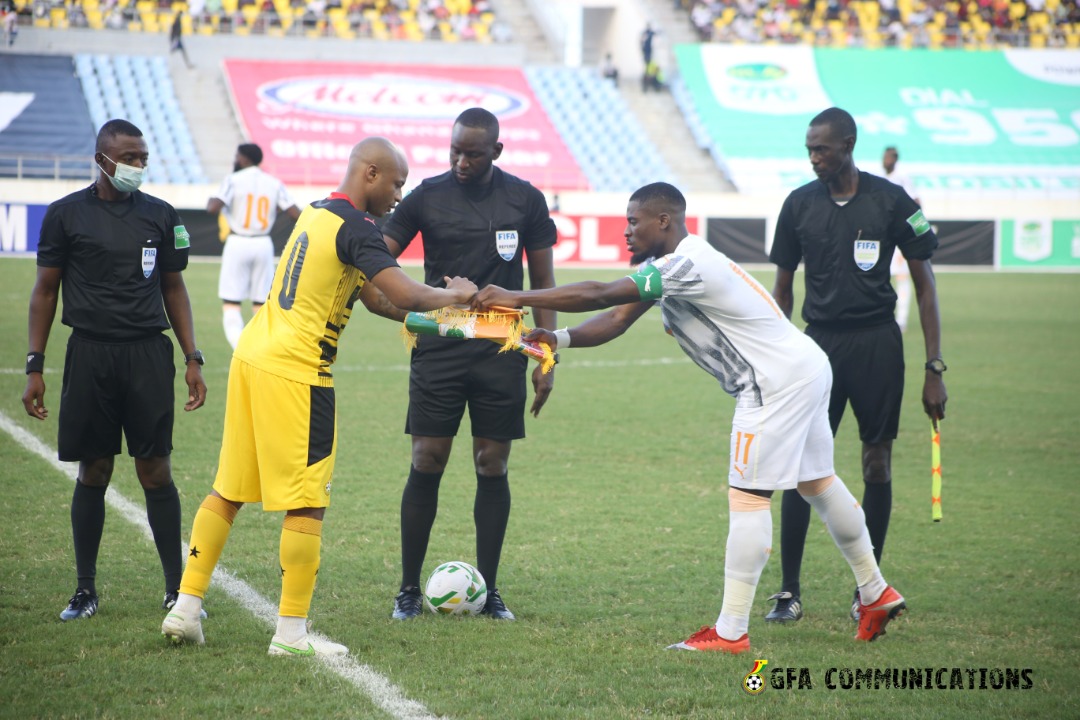