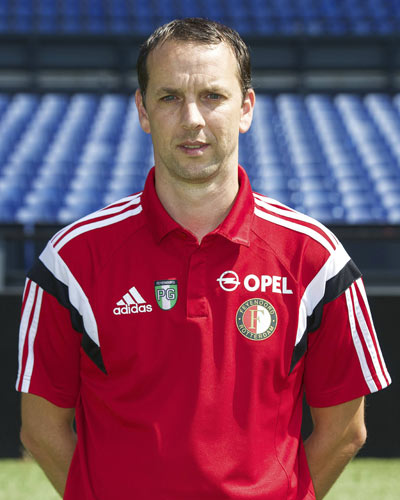 The Executive Council of the Ghana Football Association (GFA) has appointed Patrick Greveraars as the second assistant coach of the senior National Team, the Black Stars upon request by the head coach C.K Akonnor. This is to further strengthen the technical team of the Black Stars.

The 45-year old is currently in Ghana to assist the team with the upcoming international friendly matches and also to finalize talks ahead of his appointment. He one of two coaches who were recommended by C.K Akonnor in his quest to strengthen the technical team ahead of the 2022 FIFA World Cup qualifiers and the 2020 Africa Cup of Nations.

According to reports, Patrick Greveraars will not receive a monthly salary as per his agreement with the Ghana Football Association. He will however be getting winning bonuses when the Black Stars emerge victorious in games.

He will team up with Coach C.K Akonnor and David Duncan in Cape Coast to prepare for the friendly matches.

The Black Stars has previously had two assistant coaches during Avram Grant who was assisted by Maxwell Konadu and Gerard Nus.

The Black Stars are currently camping in Cape Coast to prepare for the two matches against Morocco on Tuesday, June 8, and Ivory in Cape Coast on Saturday, June 12, 2021.