Thomas Partey to miss out in Morocco’s friendly 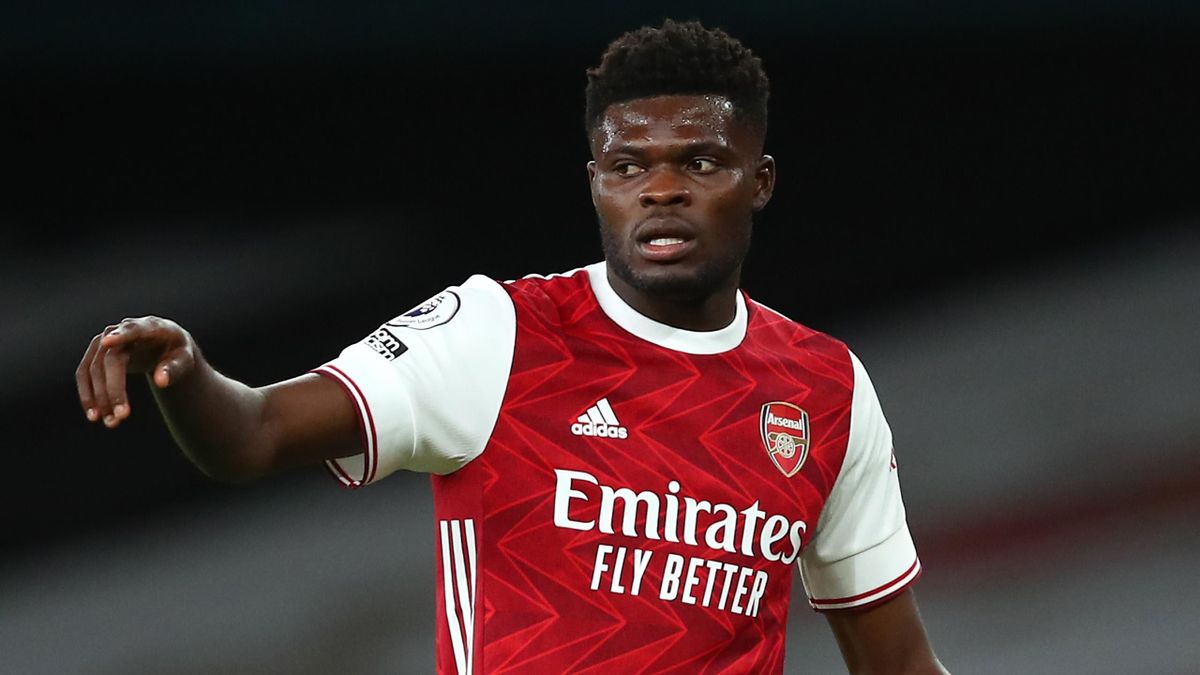 Deputy Captain of the Blackstars, Thomas Partey, is set to miss out on the international friendly against Morocco on Tuesday in Rabat.

Earlier today, some media portals in Ghana reported that Ghana’s coach, CK Akonnor, has sacked the deputy captain of the Blackstars, Thomas Partey from Ghana’s camp ahead of the international friendly against Morocco.

The media explained that the Arsenal midfielder was kicked out of the camp after he turned up late for training ahead of the match.

Reports had it that the deputy captain has being reluctant to join the team as it intensifies its training ahead of the game, even though Thomas has touched down in Ghana for holidays.

But Senior Ghanaian Journalist, Nana Aba Anamoah, has announced that after speaking to the player, he has confirmed that he was not sacked. Rather, “He sought permission to be excused and that was granted”.

Meanwhile, other members of the team, such as Al-Fayha star Samuel Owusu have joined the team just some few hours after arriving in Ghana.

Captain of the team, Andre Ayew, who was handed some time off due to his involvement in the English Championship play-offs joined the rest of his colleagues for the trip.

In other news, other global football icons have joined their national teams after a successful campaign in Europe. For example, Liverpool stars Sadio Mane and Mo Salah have joined the Senegal and Egypt squad respectively.