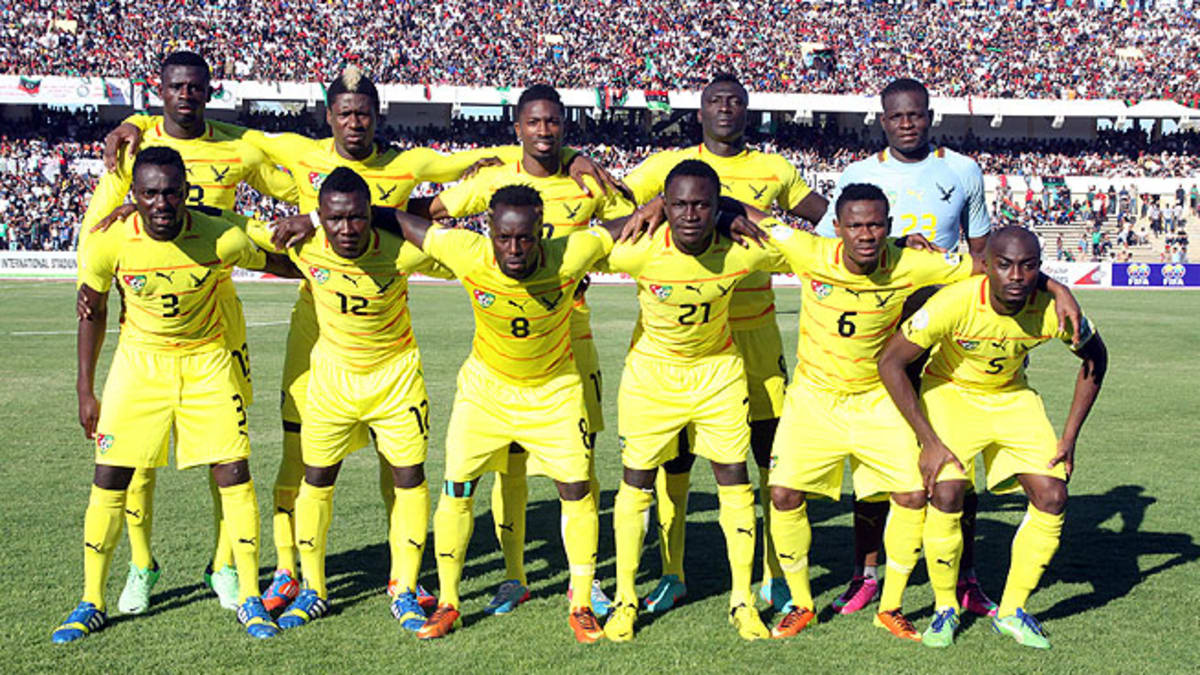 Togo have named their squad for the forthcoming Africa Cup of Nations qualifiers against Comoros and Kenya respectively.

Coach Claude Le Roy has included 13 local-based players in the team with the rest of the squad being made up of foreign-based players.

Eyes will be on the 16-year-old Joshua Doke who turns out for SC Wafa of Ghana as well as the 18-year-old Sama Abdoul-Halimou who is making his debut.

On the road to Cameroon, Togo started their campaign with a 1-0 home loss to Comoros before playing to a 1-1 draw with Kenya in their second Group G outing.

The Sparrowhawks fell 1-0 away to Egypt before falling 3-1 at home against the same opponent.

Togo will be away to Comoros on March 25 before hosting Harambee Stars four days later.

In the group, the Pharaohs are top with eight points alongside Comoros who are second with the same number of points but with an inferior goal difference.