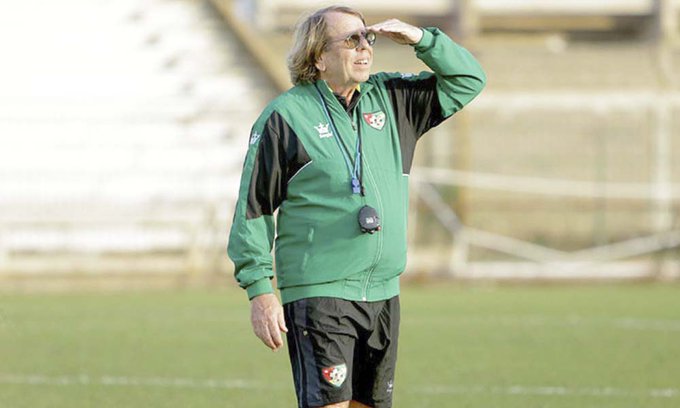 Claude Le Roy is no longer the coach of Togo. The French technician has failed in his mission to qualify the Hawks for the 2021 African Cup of Nations subsequently serving his marching order. A second failure too much for the Togolese Football Federation after missing the 2019 edition in Egypt.

"It is necessary to meet with the authorities in charge of sport in this country and look at what the future will be made and with whom," said the Frenchman after the match against Kenya. He added that his future "is written on a dotted line."

The report is quite bitter since Claude Le Roy ends the qualifiers with 4 defeats and 2 draws in 6 games with Togo. He also ended on a bad note with a home defeat (1-0) against Kenya. And, above all, a last place in group G, which also included the Comoros and Egypt.

Recruited by Togo since April 2016, Le Roy recorded 14 defeats, 12 draws and 9 wins in 35 games. The 73-year-old has struggled to qualify for back-to-back Africa Cup of Nations tournaments, now expanded to 24 teams, according to Sports.fr and Kingfut.

The French man was also part of Togo's coaching staff at the African Nations Champions ( CHAN ) in Cameroon in the month of January where the team finished the group stage with just 3 points after loosing to Rwanda and Morocco and failed to qualify for the Quarter finals.

Togo was Claude Le Roy's seventh experience with an African national team. He was, among others, in charge of Cameroon, Senegal and the two Congo.