Togolese Football Fed is looking for a successor to Le Roy 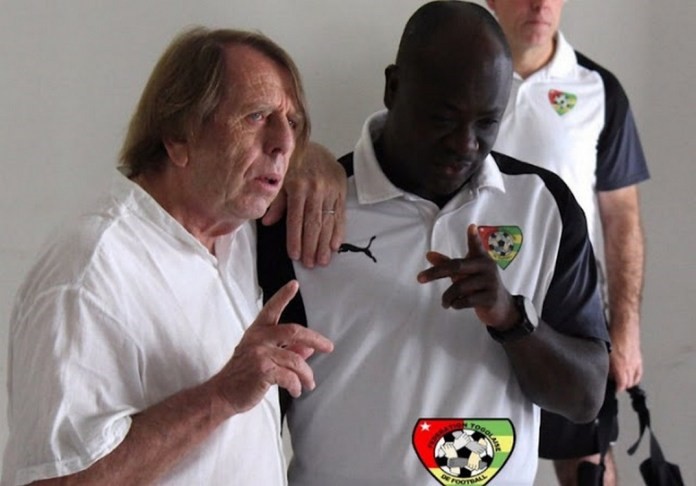 Since the resignation of Claude Le Roy, the Togolese Football Federation (FTF) is looking for his successor. The Frenchman failed to qualify the Hawks for the AFCON 2020 in Cameroon after the team also missed out the the previous edition in Egypt. He was also part of the Togolese delegation who failed to make it through the group stages of the CHAN 2020 in Cameroon earlier this year.

Fortunately, the World Cup qualifiers start next June. So the federations will have at least three months to look for the right profile. But already, the FTF has opened the process for the submission of applications. The future national coach of the Hawks must work on the "supervision and selection of the Togo Senior Men's National Team for international competitions (FIFA World Cup, CAF African Cup of Nations, friendly matches).

Regarding the profile, the future strong man of the technical bench of Togo must "hold one of the diplomas obtained on the basis of training (CAF A License, UEFA A License, UEFA Pro License or any other diploma recognized as equivalent)", according to a statement from the football authorities. But he must also "have a good knowledge of the geopolitics of African football. Be willing to reside permanently in Togo for the duration of the contract. Have a good track record as a coach. And have a good address book in the professional football world," the same source added.

A 3-year contract awaits the future coach but, subject to an evaluation of the objectives, after the first year of execution.