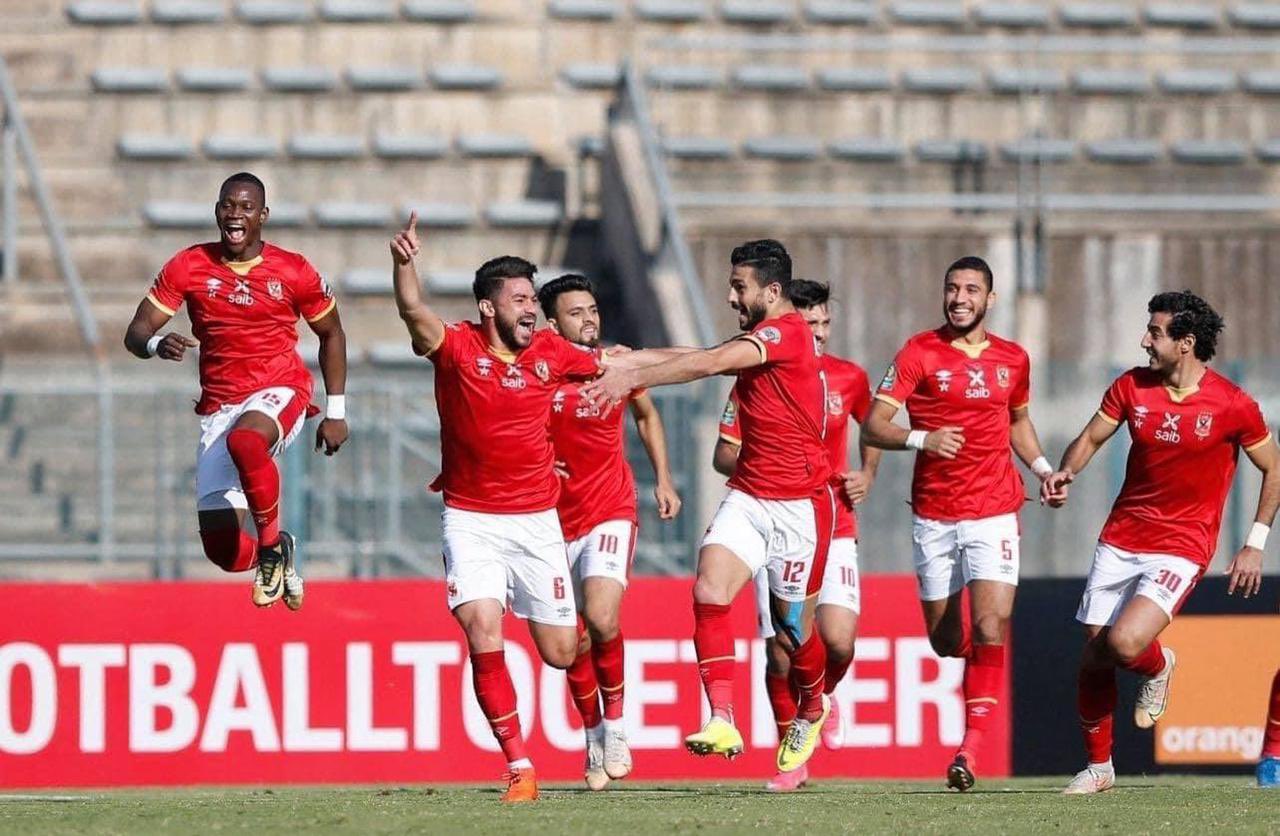 The two teams will clash on Friday in the 29th Edition of the Total CAF Super Cup final at the Jassim Bin Hamad Stadium in Doha, Qatar.

“We do not fear Al Ahly, but we respect them. I think we also have all our chances in this final,” said the head coach of the Moroccan side.

Benali whose side lifted the 2019/2020 CAF Confederation Cup made it clear that since this is a Cup final they have prepared for all aspects including penalties.

“This is a different competition from the domestic one. In the league we had many injured and fatigued players. But now we had enough time to prepare for this game,” said the Berkane coach.

But RS Berkane skipper Mohamed Aziz said facing Al Ahly is tough because they are one of the strongest teams in the continent. “But we know we can challenge them and hopefully this is going to be a good game between two champion sides. The team that prepares well will win,” he added.

The Al Ahly coach Pitso Mosimane who will be hungry to retain the trophy said a final makes it a 50/50 chance for every team.

“We know RS Berkane is a very strong team and they have a good new coach and talented players. They are always doing well on the international scene and we respect them much,” said Mosimane who added that they have had four tough games in a short time which has taken a lot from them.

Mosimane who guided Al Ahly to the semi final stage of the CAF Champions League last weekend made it clear that they should be able to get a good result if they play their normal game. “We shall do our best to make sure we raise the trophy,” he added.

The Al Ahly captain Mohamed Elshenawy said they are determined to win. "We have been here in Doha before for the FIFA Club World Cup and it was a great experience. Now we want to win the Super Cup again after seven years of our last victory (in 2014),”.

According to CAF a crowd attendance of 30% will be allowed to watch the final at the stadium. The permission for fans to attend the game was given according to the instructions of the Ministry of Public Health in Qatar and  CAF.

The 30% of the fans who will be allowed in the stadium should have received the two doses of the COVID-19 vaccine, for those aged 12 years and above, as well as those who have recovered from COVID-19 in the nine months before the match.