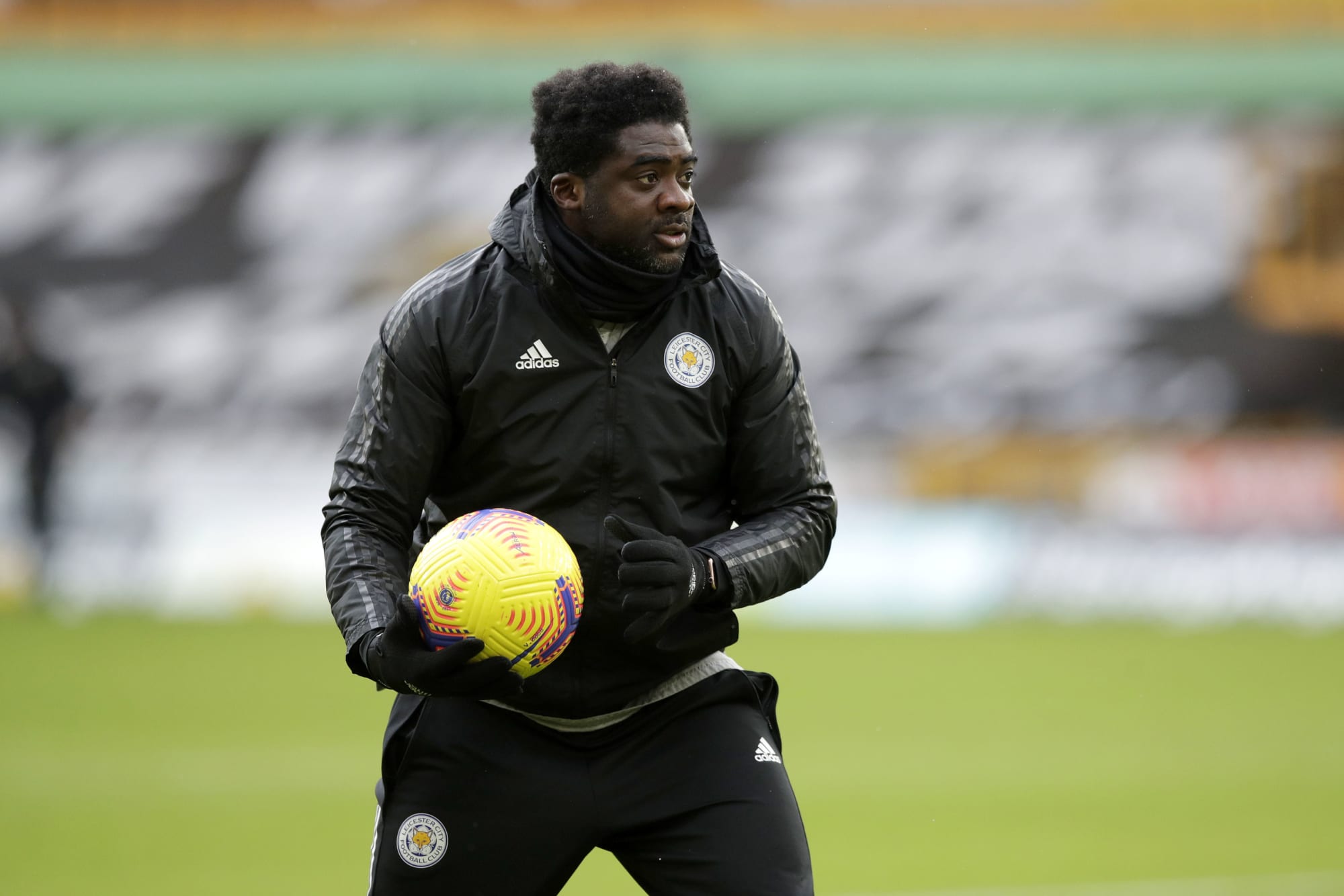 The former Cote d'Ivoire and Tunisia center-backs completed their coaching badges with the English Football Association a year ago. However, they were presented with their certificates on Tuesday alongside former Chelsea manager Frank Lampard.

A Uefa Pro License is required for anyone who is keen on managing a football club in the top-tier of any European nation's league system on a permanent basis.

The 45-year-old took to social media to express his delight following his recent feat.

“I am delighted to receive my certificate today, one year after graduating,” Jaidi wrote on his Twitter handle.

“I worked with a lot of passion and desire to achieve this goal. This has allowed me to take an important step forward in my coaching career.

“My ambitions are always high. Looking forward to achieving more. ”

Jaidi had played for Southampton between 2009 and 2012 after his spells at Bolton Wanderers and Birmingham City, but eventually returned to the Saints to take up a managerial role with the U23s in 2017.

The Tunisia legend later left the Saints to the United Soccer League where he handled Hartford Athletic as head coach in November 2019 and was named as an assistant coach at Belgian side Cercle Brugge in February 2021.

He went on to helped the Green and Black retain a spot in the Belgian First Division A on his debut season as they ended the season in 16th in the 18-team league.

Having obtained his Pro license, his biggest aspiration is to become the first Tunisian and first-ever African-born manager in the English top-flight.

"I notice so many people from former clubs Bolton, Southampton and Birmingham fans, still think I am still playing!" Jaidi told  Hampshire Live.

"I am so committed to my coaching that I do not communicate enough outside, to let people know that I am a coach now.

“I am very hungry to achieve more, I want to be one of the first Tunisians to take in a senior team at the top level as a head coach.

"The dream is the Premier League, but there are so many challenges, challenges like unconscious bias and there is so much competition.

"I still believe in my ability as a coach and I've shown so many strong performances since being a coach at Southampton."

For Toure, the Ivorian became a member of Celtic's coaching staff as a technical assistant in September 2017 before he left Scotland for the King Power Stadium as a first-team coach two years later.