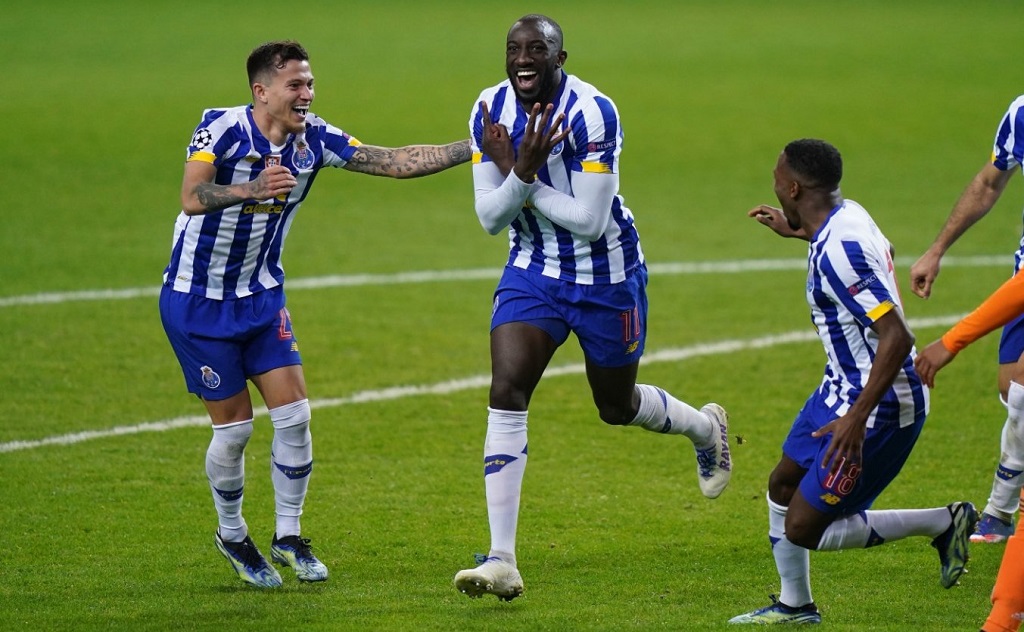 Moussa Marega propels FC Porto. The Malian striker scored his second goal of the season in the Champions League against Juventus on Wednesday in the away game of the 8th finals of the competition.

An early burst of luck for the homeside as they took advantage of a misunderstanding between Bianconeri goalkeeper Szczesny and Uruguayan midfielder Rodrigo Bentancur, Mehdi Taremi opened the score after only one minute and three seconds. The perfect start for the homeside, who preserved the score till halftime.

While the Juve players were still diggesting the furious halftime talk from coach Pirlo, the Malian striker had other things in mind. Upon resumption in the early moments of the second half, Marega stole the show at the 46th minute with a fine finish. Cristiano Ronaldo, who was barely noticeable in the encounter had very little influence but it was from an up rising Federico Chiesa that the old lady had a consolation goal at the 82nd minute.

An excellent defense pair of Pepe and Chancel Bemba had clipped the wings of the Juve attack line as the score line sets up a daunting task for both sides in the return leg in Turin.