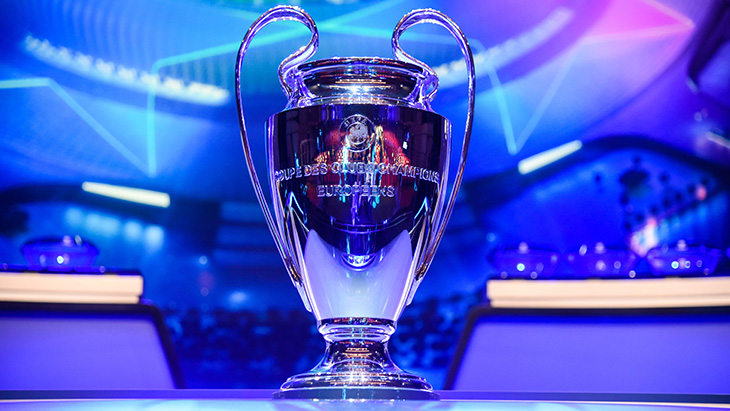 UEFA is fighting back with a new Champions League format. A little less than 24 hours after the announcement of the creation of the Super league, the European body is readjusting to its level. And for the 2024 edition, the teams will be increased from 32 to 36 participants.

It is now a done deal. UEFA is reviewing its plans for the 2024 Champions League. Indeed, for this future edition, 36 clubs will be invited to take part. It is perhaps the announcement of the creation of the Super league that has pushed the European body to readjust. The top four countries in the UEFA index, namely England, Spain, Germany and Italy, retain four automatic qualifiers for the UEFA Champions League. The fifth country, currently France, will automatically place three representatives. This is good news for French football.

As for the 2024 edition, a mini-championship will be introduced at the end of the group stage and before the round of 16. The qualified teams will therefore play 10 matches. Afterwards, the round of 16 will be played in a two-legged format. To lift the 2024 trophy and go down in history, the winner will have to play 17 matches, compared to the current 13.

Thus, 225 matches (compared to the current 125) will be played for the 2024 edition. The new format was unanimously adopted on Monday in Zurich, Switzerland. UEFA's objective is to gain more visibility and thus earn more money from TV rights.

The founding clubs of the Super league include Real Madrid, Barcelona and Juventus. But also Manchester United, Manchester City, Liverpool, Arsenal, Chelsea and Tottenham. No French or German clubs are included in the list.