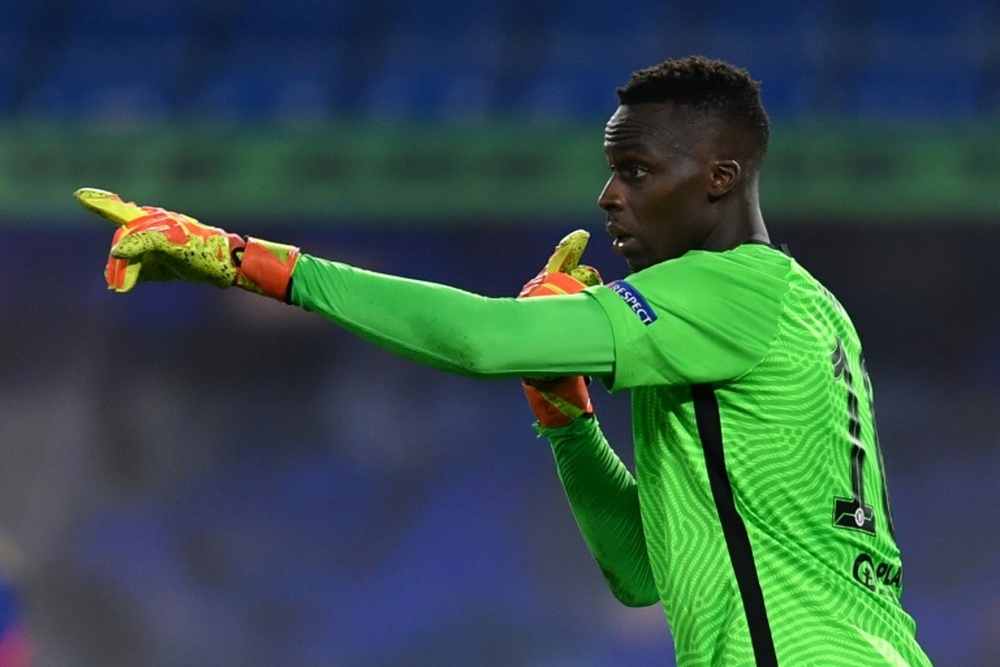 Chelsea's only African player, Edouard Mendy, was very instrumental in the team's away win over FC Porto in the first leg of the Champions League quarter-finals in Seville last week (0-2). He will be looking to repeat the feat in Seville this Tuesday, where the second leg will also be played.

In the first leg, four African internationals started the game. Three of them were from Porto, with Congolese center-back Chancel Mbemba, Nigerian left-back Sanusi and Malian striker Moussa Marega. Opposite Chelsea, there was only the Senegalese goalkeeper Edouard Mendy. The former Rennes man kept his goal untouched with a string of saves. For a keeper discovering the competition for the first time in his entire career, Mendy's statistics are simply outstanding.

Mendy has, in fact, only conceded one goal since the start of the competition, achieving seven clean sheets in eight outings. The French-Guinean of Rennes, Sehrou Guirassy, remains the only player to have scored against Mendy during the group phase (1-2). This evening, the African colony of Porto will try to overturn things. The Portuguese have no choice. If they are not to be eliminated in the quarter-finals, they will have to break down the Edouard Mendy wall at the Estadio Ramon Sanchez Pizjuan in Seville. A venue that suits the Blues well, however. The Blues have a good record of success here, having beaten Sevilla 4-0 in the group stage. Before beating Porto (0-2), 7 days ago.